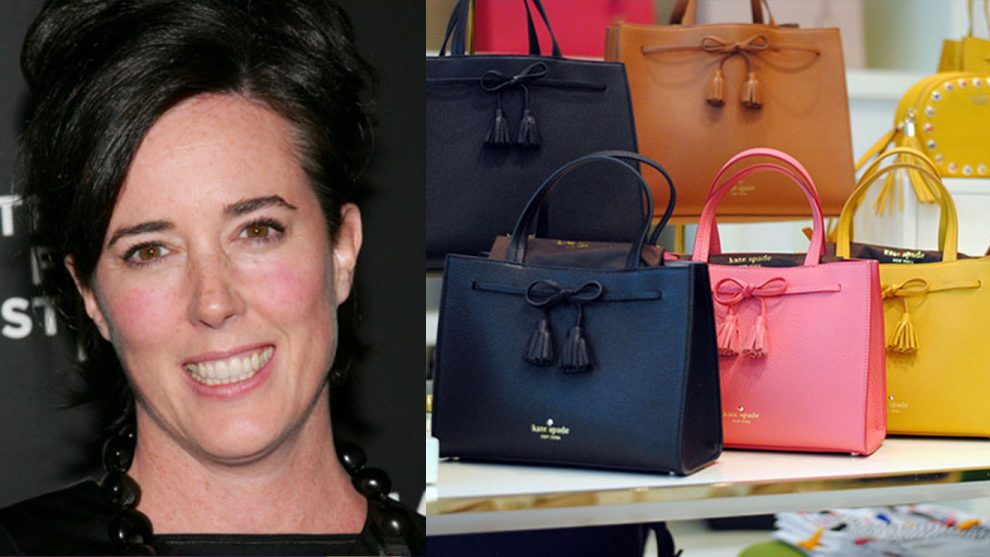 Kate Spade — the iconic designer who left her job at a fashion magazine and built a handbag company that grew into a multi-million-dollar brand — was found dead in her New York City apartment Tuesday morning of apparent suicide, a spokesperson for the New York Police Department confirmed. She was 55.

Police responded to Spade’s apartment around 10:30 a.m. Tuesday. Her death is still under investigation.

Born Kate Brosnahan in Kansas City, Mo., she launched Kate Spade New York in 1993, setting out to “design the perfect handbag” after working as an accessories editor at Mademoiselle. She and her husband, Andy Spade, built the company from the ground up, using his 401K savings to buy fabric and staying with friends in the early days when handbag boxes filled up their apartment, they told the New York Times in 1999.

The company has since expanded into a global lifestyle brand that includes home decor, clothing and shoes — in addition to the sleek, colorful handbags and accessories that formed the foundation of the business. “I don’t think you need to neglect the style of something that’s functional,” Kate Spade told TIMEin 2004.

“Kate Spade, the visionary founder of our brand, has passed. Our thoughts are with her family at this incredibly heartbreaking time,” the company said in a tweet on Tuesday afternoon. “We honor all the beauty she brought into this world.”

Kate Spade and her husband sold their stake in the company in 2006. But a decade later, they returned to the fashion business. The couple launched a new line, Frances Valentine, and Kate Spade officially changed her name to Kate Valentine.

She is survived by her husband — who is the brother of actor David Spade — and her daughter, Frances Beatrix Spade.