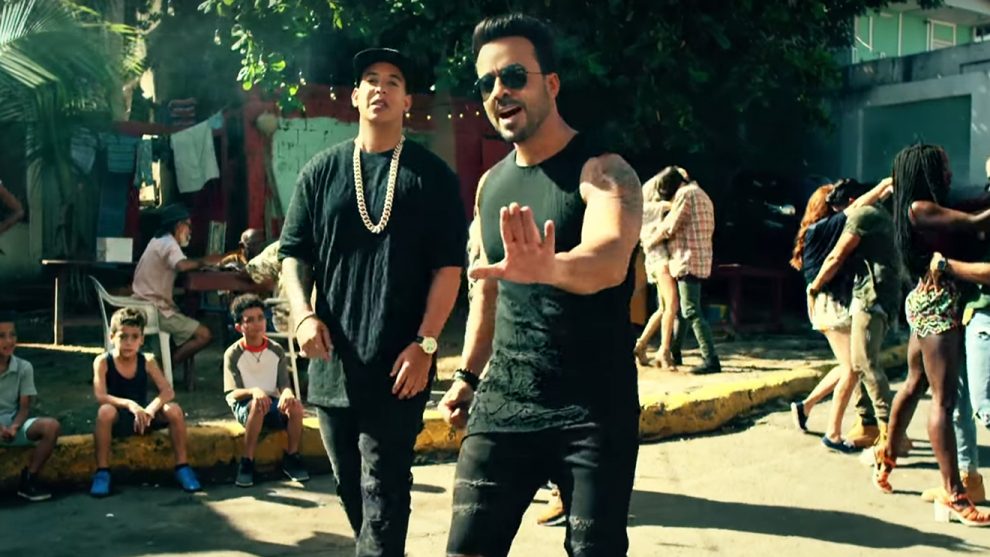 Capping an extraordinary year, on Sunday night, “Despacito” became the Latin song with the most wins ever in the history of the Billboard Music Awards.

Although “Macarena” won general category awards at the BBMAs back in 1996, it didn’t win as many.

“Despacito’s” big night also upped the ante for both Fonsi and Yankee. Fonsi, who had never won a Billboard Music Award (although he’s won many Billboard Latin Music Awards), now has five under his belt, all from Sunday night That makes him the third most-winning Latin artist in the history of the awards, behind Shakira, who has six.

As for the Latin artist with the most BBMA wins, that is now Daddy Yankee. The Puerto Rican previously had won two Billboard Music Awards. Now, thanks to “Despacito,” he has seven.

As for Fonsi, who was at the BBMA awards ceremony, he summed up the magic of “Despacito” in his acceptance speech: “This goes out to all my Latino brothers, all the immigrants. All the DREAMers out there, all of those who get made fun of when you speak with an accent, all of those when they say, ‘Hey speak English.’ To you — Puerto Rico, this goes out to you.”