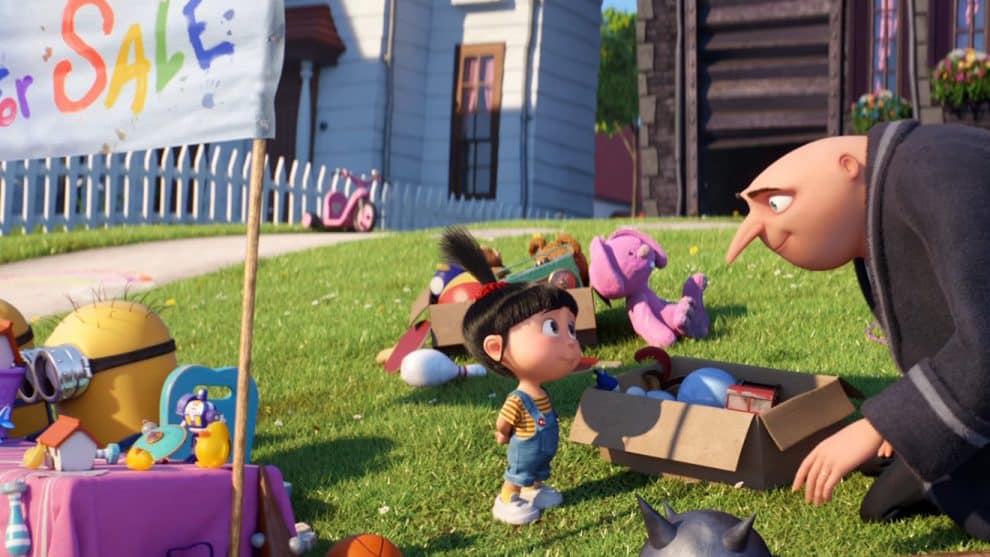 Check out the Minions as they take the stage.