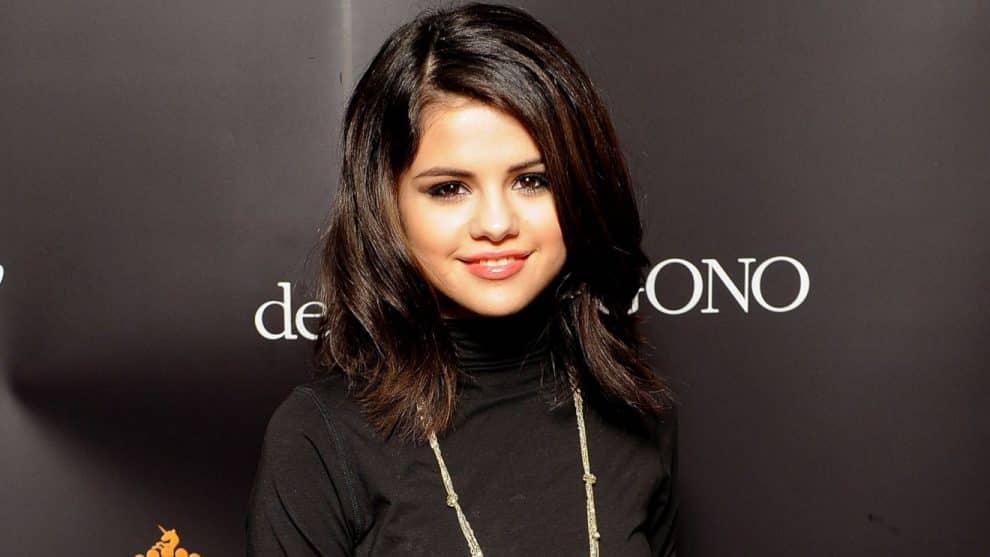 Selena Gomez is the most popular person on Instagram, with more than 100 million followers. Now 25, she’s become a tastemaker pioneer, but just because she’s ascended the heights of stardom and entered the social media stratosphere doesn’t mean she’s found a huge number friends along the way.

“You have to figure out the people that are in your circle. I feel like I know everybody but have no friends,” Gomez told Business of Fashion, suggesting that online popularity doesn’t always translate into real-life relationships. “I have like three good friends that I can tell everything to, but I know everyone. I go anywhere and I’m like, ‘Hey guys, how’s it going?’ And it feels great to be connected to people, but having boundaries is so important. You have to have those few people that respect you, want the best for you and you want the best for them. It sounds cheesy, but it’s hard.”

Gomez was previously known to be a confidant of Taylor Swift’s, and was in a relationship with Justin Bieber. Now, she’s linked to The Weeknd also known as Abel Tesfaye.

She added she has a new perspective on the ways social media influence relationships with peers.

“I see a disconnect from real life connections to people, and that makes me a little worried. I do think social media is an amazing way to stay connected, to learn more things about what’s going outside your little bubble, but sometimes I think it’s too much information,” she said.