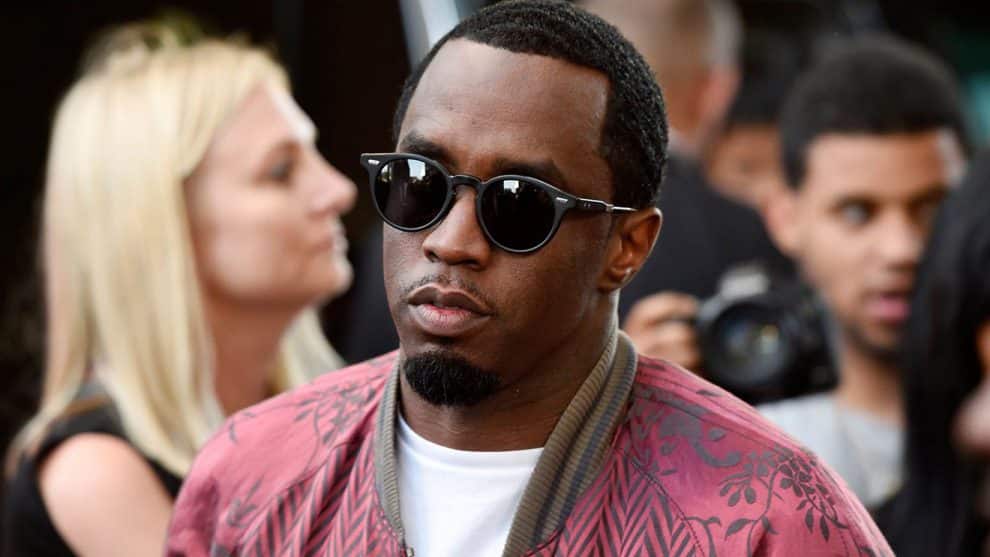 It’s all about the Benjamins and the NFL isn’t exempt from this rule.

Carolina Panthers owner Jerry Richardson revealed he will be placing his franchise for sale in a statement released Sunday. Richardson is being investigated over sexual and racial misconduct allegations made by several employees.

Immediately after the statement was released, rap mogul Diddy announced his intention to purchase the team.

Diddy’s net worth was valued at $820 million by Forbes this year and he could end up being the majority partner of a group that eventually buys the Panthers.

Can’t nobody hold Diddy down, and if he’s intent on adding an NFL team to his portfolio, who would bet against him?