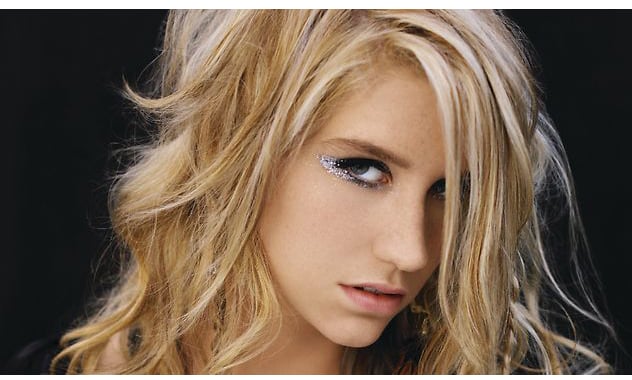 Ke$ha has debuted the music video for her party jam, “Die Young.”

In true Ke$ha form, the sex-driven video attempts to be boundary pushing by showing her scantily clad and touching men and women.

“It’s about me being a cult leader at the end of the world,” Ke$ha said in an interview with Capital FM. “And everybody else is kind of being scared and hiding. We are running around like wild people, making out with each other and taking over a small border town in Mexico. The federals are after us because we’re so wild!”

The “Die Young” track, which fun. frontman Nate Ruess co-wrote and Benny Blanco co-produced, is featured on the singer’s upcoming album, “Warrior,” due out Dec. 4.

Ke$ha, never one to shy away from controversy, recently shot down rumors that she slept with Justin Bieber. While she does maintain that she had sex with a ghost, she denies any encounter with the Biebs — a rumor that was sparked by an absurd lawsuit that claimed the boy wonder cheated on Selena Gomez with Ke$ha, Rihanna, and Penelope Cruz.