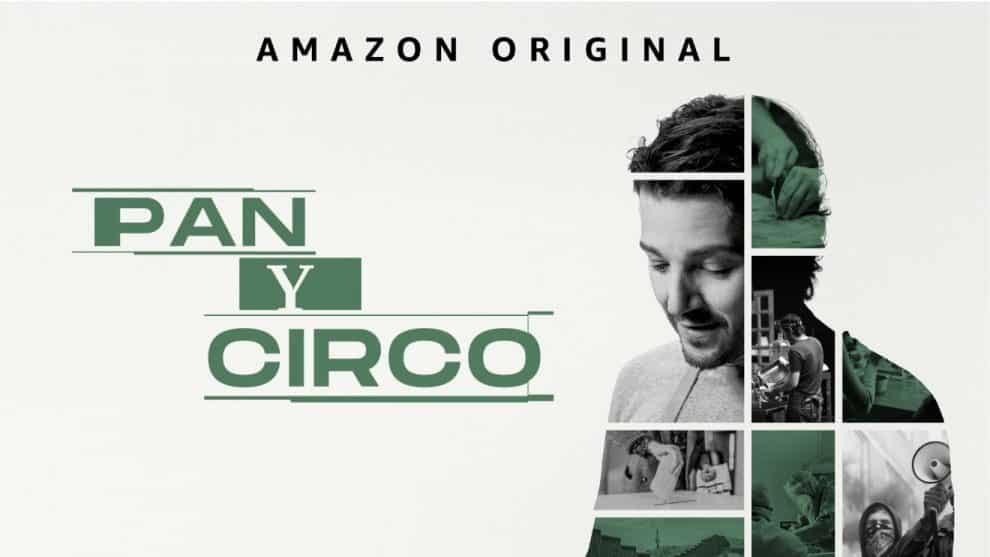 The actor, producer and director returns with new episodes from the Amazon Original series,
where in addition to being the host, he will now be in charge of the kitchen.

The first episode of the two-time Daytime Emmy® Award-winning series premieres October 8th on
Amazon Prime Video in more than 240 countries and territories. 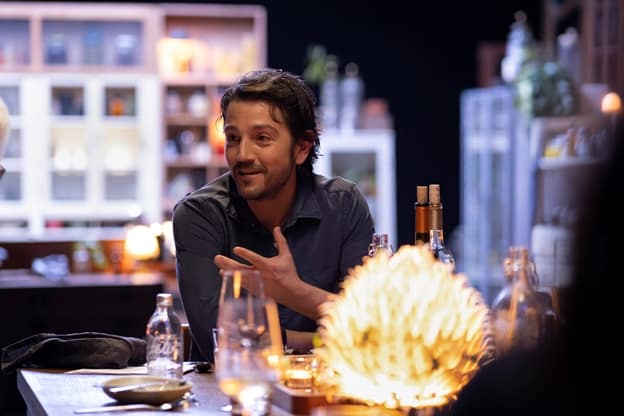 Mexico City, September 22, 2021 – Amazon Prime Video and La Corriente del Golfo, Diego Luna and Gael García Bernal’s production house, returns October 8 with the first of four episodes of Pan y Circo, where the dinner ritual becomes a space for conversations about a variety of engaging topics. These engaging conversations are set in Mexico City and New York during the Pan y Circo specials, which will premiere throughout the year.

In each episode, actor, producer and director Diego Luna will be in charge of cooking and hosting conversations about timely societal issues with guests that represent different viewpoints. These conversations will be accompanied by the processes and spaces that go along with a meal.

The first episode, Healthcare Access, will question how the pandemic has added yet another burden to an already deficient healthcare system, while highlighting its current shortcomings. 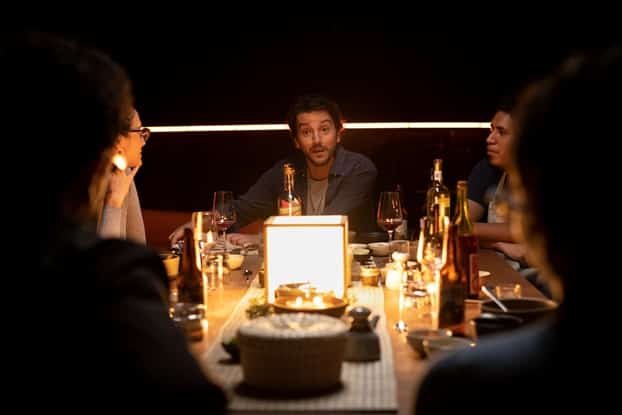 The topic on the table will focus on what Mexico and the region has done, in general, to save lives, including vaccination policies and civilian society participation. The conversation will also address which actions the government needs to take to adapt to the cultural, social and genetic needs of the population, as well as the current limits of public and private spheres.

The Healthcare Access episode premieres October 8 on Prime Video and will feature Dr. Julio Frenk Mora, president of the University of Miami; activist, consultant and researcher, Ricardo Baruch; political scientist, researcher, professor and coordinator of the Network of Studies on Inequalities of the Colegio de México, Laura Flamand; and Zoé Robledo, PhD and director of the Mexican Institute of Social Security. Also joining the conversation will be Dr. Juan Ramón de la Fuente, Mexico’s UN Ambassador; professor and vaccine specialist, Sarah Gilbert, the creator of the Oxford-AstraZeneca vaccine; and physician María de Jesús Patricio Martínez (Marichuy), who is also the spokesperson for the Indigenous Government Council.

The second special in this series will revolve around the crisis of democracy and will be available on Prime Video starting November 26. The third special will focus on the migrant experience and the fourth and final episode will examine citizen protests as the main topic; the latter two will be filmed in New York and available in 2022 to all Prime members.

During the filming of these specials, La Corriente del Golfo brought in a “greener” from Rutas y Raíces, a specialist responsible for raising awareness and guiding a transition toward improved social and environmental practices. The “greener” was present both on and off set. The actions carried out were primarily focused on reducing waste production and the revaluation of proper management. As a result, the production managed to save 609.48 kg of CO2 emissions from being released into the atmosphere.

In 2021, Pan y Circo, a series created by Diego Luna and produced by La Corriente del Golfo, was honored with two Daytime Emmy® Awards: for Best Entertainment Program in Spanish and to Diego Luna for Outstanding Daytime Talent in a Spanish-Language Program. The new specials will premiere exclusively on Amazon Prime Video in more than 240 countries and territories.

Pan y Circo is an Amazon Original series for Mexico, joining a growing list of local series acclaimed by critics and audiences alike. The growing list includes series like De Viaje con los Derbez (Traveling with the Derbez), El Juego de las Llaves (The Game of Keys), Cómo Sobrevivir Soltero (How to Survive While Single), and the Emmy® Award-winning series LOL: Last One Laughing. Other acclaimed Amazon Originals from around the world include Un Príncipe en Nueva York 2 (A Prince in New York 2), The Boys, Tom Clancy’s Jack Ryan, Sylvie’s Love, Upload and My Spy, as well as Emmy® winners Fleabag and The Marvelous Mrs. Maisel, Golden Globe® Winner and Oscar® Nominee, Borat Subsequent MovieFilm and Oscar® winner Sound of Metal in addition to Oscar® nominated series Time and One Night in Miami.

Prime members will be able to watch this series exclusively through the Amazon Prime Video app for TV, connected devices like Fire TV, mobile devices and online. Subscribers can also download the series on mobile devices without an internet connection at no additional cost to their membership. Customers who are not yet Prime members can sign up for a free trial period at www.amazon.com/prime. For a list of all Prime Video compatible devices visit www.amazon.com/howtostream.