Glenn Weiss won an Emmy for directing this year’s Oscars telecast, then proposed to his girlfriend Jan Svendsen during his acceptance speech.

Taking the stage, Weiss explained that his mother had died two weeks earlier, but she had always loved Svendsen and that was one of the reasons he wanted to marry her.

The audience cheered and urged Svendsen to go on stage where Weiss presented her with the engagement ring his late mother had worn for more than six decades.

“Jan, I want to put this ring that my mom wore on her finger in front of all these people and in front of my mom and your parents watching from above. Will you marry me?” he said. 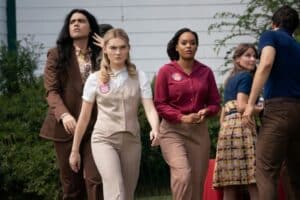 The Winchesters Season 1 Episode 5 Review: Legend of a Mind 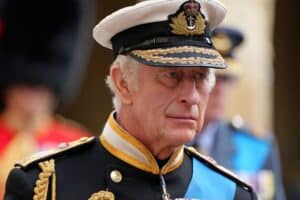 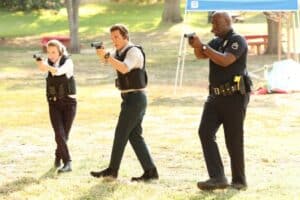