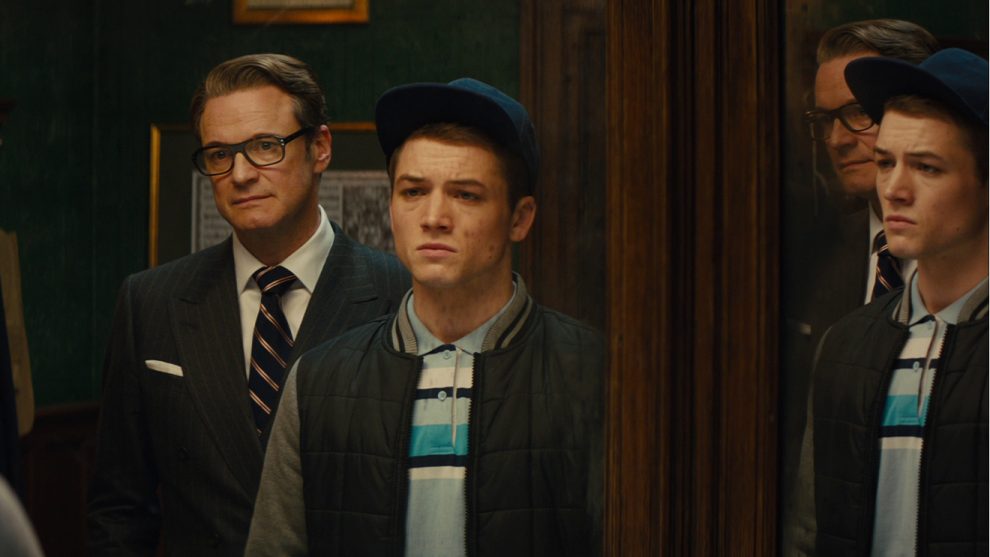 Earlier this summer, Kingsman and Kick-Ass director Matthew Vaughn announced that his production company is planning to make a bunch of Kingsman spin-offs and a proper sequel to the Taron Egerton-starring spy movies. The spin-off plans include a prequel movie about the eponymous Kingsman organization being founded in the 1900s and a possible TV show about the America-based Statesman group introduced in the Kingsman sequel The Golden Circle. We haven’t heard anything about those since then, which makes sense since it’s only been a few months, but now Vaughn has confirmed that he’s returning to write and direct a third Kingsman movie that’s already set to be released next year.

In fact, Kingsman 3‘s release date is now a bit of a James Bond reference, which is the perfect sort of gag for these very self-aware movies. According to Entertainment Weekly, it’s been slotted in for November 8, 2019, which was originally supposed to be the release date for Bond 25 before Danny Boyle dropped out. Now, with True Detective’s Cary Fukunaga coming on board to replace Boyle, Bond 25 has been delayed and the door has been opened for a different British spy to take that November release date.

As for Kingsman 3, we don’t really have any idea what to expect, but Egerton and Colin Firth are both supposed to return (which makes sense, since they’re the main characters).