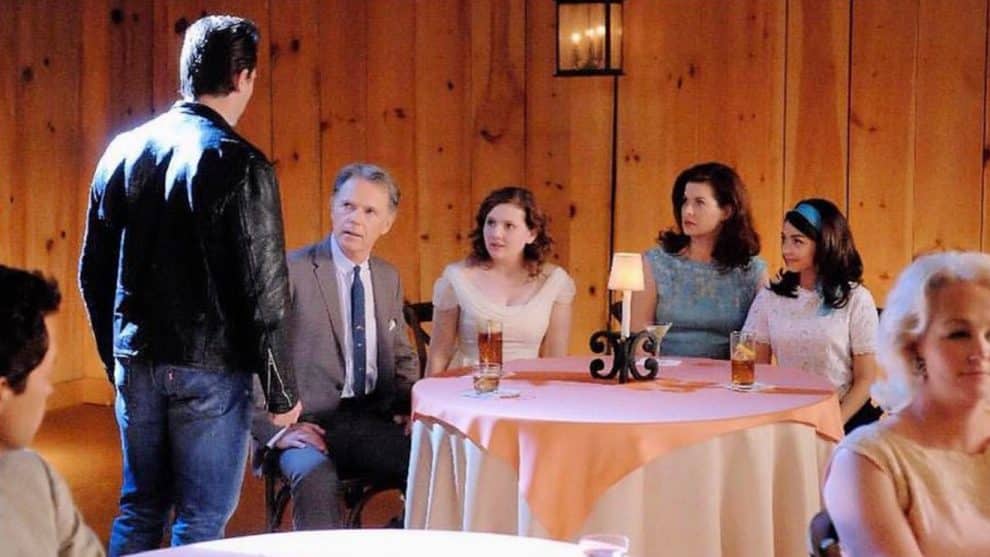 Nobody puts Dirty Dancing in the corner! American TV network ABC have confirmed that a TV adaptation of the cult classic film is currently in the works, with Scream Queens actress Abigail Breslin taking on the iconic role as Baby, a young woman who falls in love while away on a family holiday. The film will also star Will and Grace‘s Debra Messing as Baby’s mum, Marjorie Houseman, and the actress recently opened up about her new role, telling ABC: “I remember being a kid when it came out and sitting in the movie theatre and thinking, ‘This is the first time I’ve actually seen a leading lady who isn’t perfect.’ It was a turning point for me. Like I thought, ‘Oh, I’m Jewish and I’m awkward, oh I’m Baby!”

The TV adaptation will also see actor and dancer Colt Prattes fill the late Patrick Swayze’s dancing shoes as Johnny Castle. According to Debra, the new adaptation of the film will be a “tribute” to Patrick, who sadly passed away after battling pancreatic cancer in 2009. She also confirmed that although the TV version will be very different, and aims to look at Baby’s parents and “what happens to Baby and Johnny after the original movie ends”, it will still include some of the original film’s most iconic moments.

The adaptation has been met with mixed reactions by fans who love the original film. One tweeted: “ABC is remaking Dirty Dancing? I can go ahead and tell you I will probably hate it. You can’t mess with a classic.” However, another added: “@DebraMessing IS GOING TO BE IN ABC’S ADAPTATION OF DIRTY DANCING I AM ON CLOUD NINE.” The adaptation will air in the US on Wednesday 24 May.

Martin Scorsese: The ‘Clouds Lifted‘ on Cinema’s ‘Dark Days’ After I Watched ’Tár’ 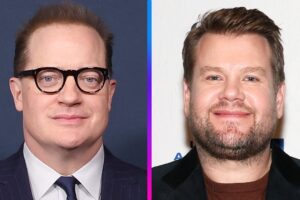 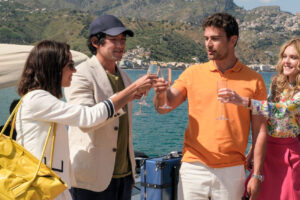