The next Disney live-action film in development is a new version of Snow White, according to The Hollywood Reporter. Erin Cressida Wilson, the screenwriter behind Universal’s The Girl on the Train, is in talks to handle screenwriting duties, while Benj Pasek and Justin Paul, the lyricists for the upcoming Emma Stone/Ryan Gosling musical La La Land, are on board to write new music and lyrics.

It’s the latest in a long line of live Disney adaptations of their classic properties: Malificent, The Jungle Book, and Cinderella, plus upcoming live versions of Beauty and the Beast, Mulan, The Lion King, and Aladdin. But Snow White is a special property for the studio: Snow White and the Seven Dwarfs, their 1937 adaptation of the Brothers Grimm fairy tale, was their first animated feature and won an honorary Oscar.

The fairy tale is public domain, which is why Universal was able to make Snow White and the Huntsman in 2012. But Universal didn’t have the rights to the elements that were unique to Disney’s version, such as the names of the Dwarfs. Which means that Erin Cressida Wilson will be the first person to attempt to somehow create a live-action version of elephant-eared, button nosed mute Dopey that isn’t terrifying to children. 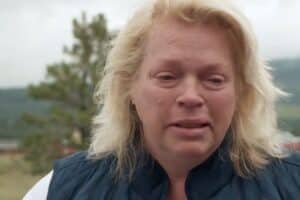 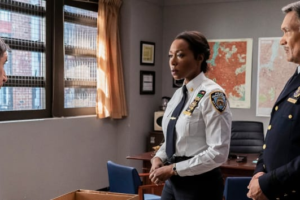