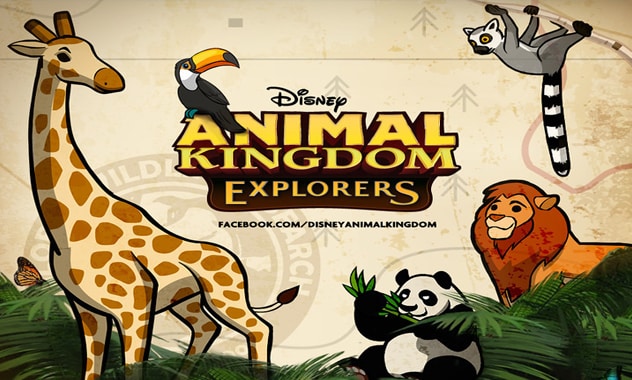 In addition to partnering with Disneynature, Disney Social Games is supporting the Jane Goodall Institute (www.janegoodall.org), a global nonprofit that empowers people to make a difference for all living things. Disney Animal Kingdom Explorers will bring animal enthusiasts into the heart of the virtual forest to interact with—and give back to—the wildlife they love. From April 12 to April 26, 2012, Disney, through the Disney Worldwide Conservation Fund, has pledged to donate $0.20 to the Jane Goodall Institute for every install and tutorial completion by players referred from the URL www.PlayAnimalKingdom.com for a total committed donation of up to $250,000. These funds will support JGI’s efforts to protect chimpanzee habitat, care for orphaned chimpanzees in the Republic of Congo, and educate a new generation of young people and connect them to nature.