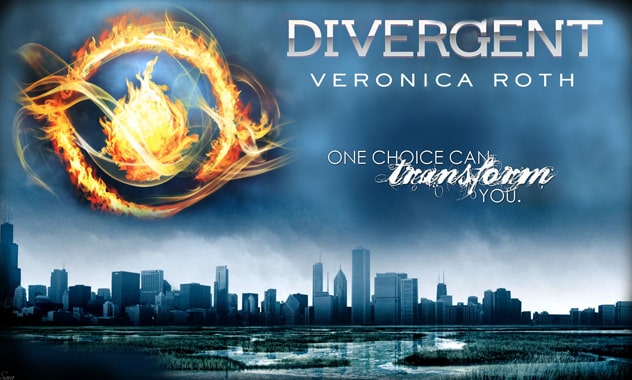 The full-length trailer for “Divergent” has arrived, making its debut Sunday night during the pre-show for the MTV Video Music Awards.

Stars Shailene Woodley and Theo James were on hand to introduce the clip.

“What makes you different, makes you dangerous,” the trailer for the film, based on the first book in Veronica Roth’s bestselling series, declared.

“Divergent” takes place in a futuristic Chicago where people are divided into distinct factions based on their personality traits. Woodley stars as Beatrice “Tris” Prior, a 16-year-old who learns she’s Divergent — meaning she doesn’t fit into any one of those groups. When Tris discovers a conspiracy to destroy all Divergents, she must find out what makes being Divergent so dangerous before it’s too late.