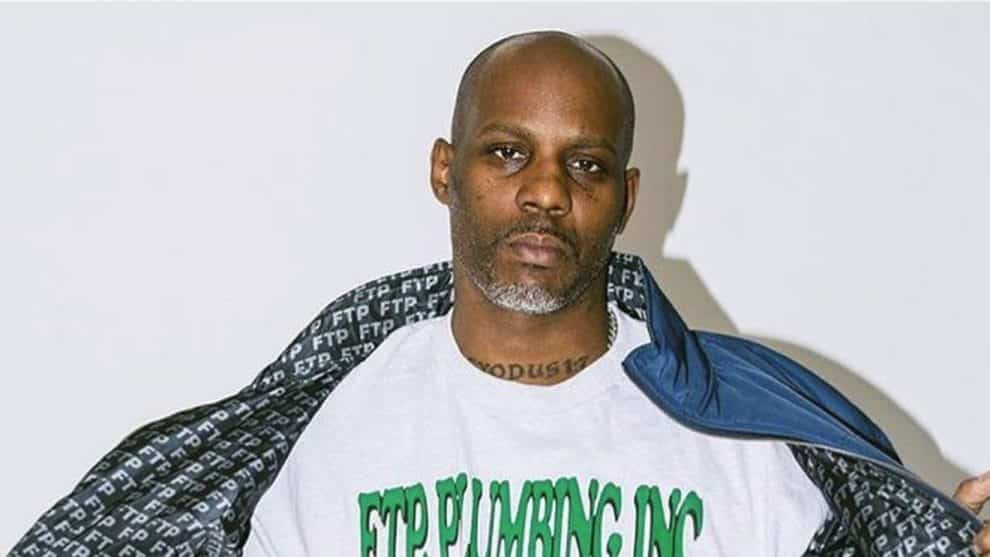 DMX, the recording artist whose real name is Earl Simmons, cut a deal with prosecutors that slashed his potential prison exposure in a big way. His guilty plea to only one count of tax fraud could still mean up to five years in prison. However, earlier this year, he faced a fourteen count indictment over allegedly avoiding paying $1.7 million in federal taxes by hiding his income. The combination of those charges, if he was found guilty of them all, could have meant up to a staggering 44 years of prison time. Although he might well not have faced that term under even the worst of circumstances, it was a frightening possibility. Now, his sentencing is set for March 29, 2018, and the biggest dangers are removed. The one-count deal was surely a savvy one, and the potential five-year prison term could end up being much less.

Guilty pleas are common in tax cases, in part because the government usually has plenty of evidence before they charge a tax crime. As is typical in cases of high profile defendants, prosecutors here made much of DMX’s financial success and public acclaim. And his alleged actions were hard to explain without using the word “willful.” The Indictment claims that for years, he made millions from chart-topping songs, concert performances and television shows. Part of tax cases is about intent or willfulness, and prosecutors claimed that it was not just slopping records or forgetting to handle taxes. Prosecutors alleged that DMX went out of his way to evade taxes. They claim he avoided personal bank accounts, set up accounts in other people’s names, and paid personal expenses in cash. According to prosecutors, DMX once even refused to tape the television show ‘Celebrity Couples Therapy’ until they replaced his paycheck–which had taxes taken out–with a check that did not withhold taxes.

If you assumed the worst–that the feds might have succeeded in convicting him on all counts–the potential prison time could have been up to 44 years. Although that kind of potential term may sound crazy, this was no single event the feds were targeting. The indictment alleged that Simmons’ earnings from musical recordings and performances from 2002 through 2005 meant that he owed federal income tax liabilities of approximately $1.7 million. Those early liabilities went unpaid.

Then, in 2005, the IRS began efforts to collect on these unpaid tax liabilities. That’s when Simmons’ alleged conduct went from bad to worse. Plus, from 2010 through 2015, Simmons earned over $2.3 million. Even so, prosecutors say he did not file tax returns for those years. Instead, they claim, he used cash, and avoided personal bank accounts. He used the bank accounts of nominees, including business managers to pay personal expenses. He received hundreds of thousands of dollars of royalty income from his music recordings, but managed to skate on taxes, prosecutors claimed. The indictment claimed that Simmons would get his managers to accept the royalties, then give Simmons cash.

Prosecutors claim that he filed a false affidavit in U.S. Bankruptcy Court, listing his income as “unknown” for 2011 and 2012. Then, he said he made $10,000 for 2013. In reality, said prosecutors, Simmons received hundreds of thousands of dollars of income in each of those years.