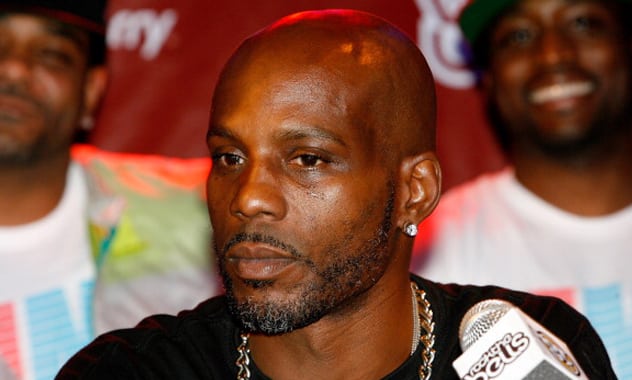 DMX took the term ‘ruff ryder’ to a whole other level yesterday after he lost control of his four-wheeler and ended up in the hospital with a concussion.

X told TMZ that he was riding outside his home in South Carolina when he crashed riding down a hill. He says he flipped over, and doesn’t remember much after that except the lights from the ambulance. No word yet on when he’ll be released.

The 41-year old Yonkers rapper is currently in the middle of finishing up his seventh studio album Undisputed. It’s tentatively scheduled to drop later this year.

The video for ‘I Don’t Dance,’ supposedly off the new record was released a few weeks ago and features Bad Boy recording artist Machine Gun Kelly.

We wish DMX a speedy recovery.