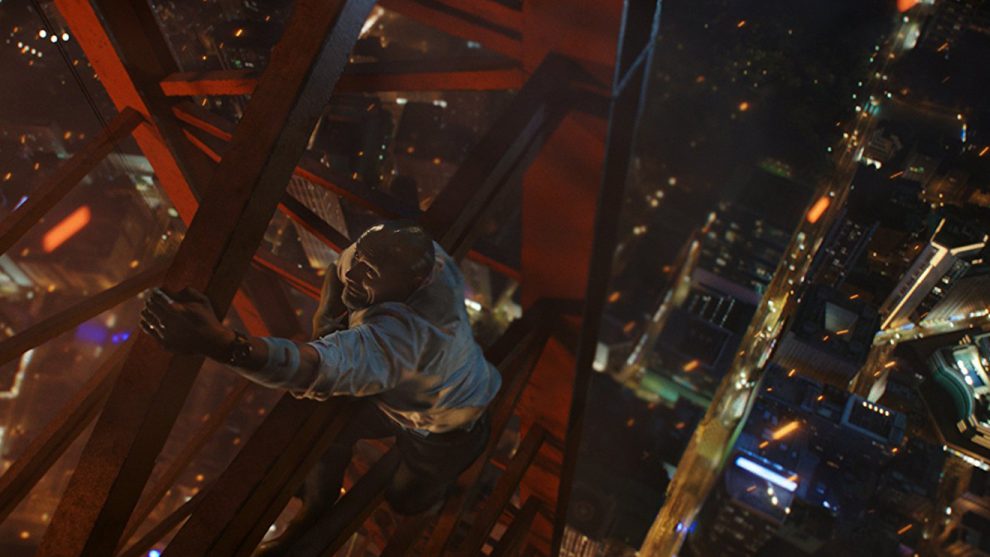 Watch here to discover what these three legends have in common! 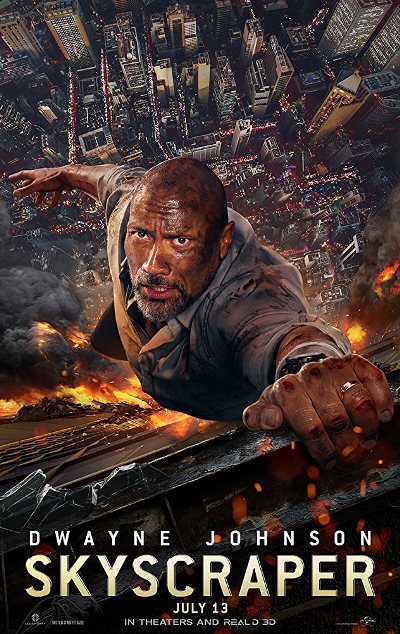 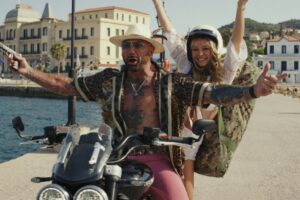 Was ‘Glass Onion’ a Success? Peeling Back the Layers on Netflix’s Box Office Gambit 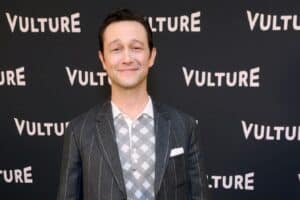 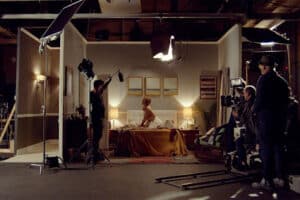 Warner Bros. Is Working To Cut Down On The Number Of Harry Potter Themed Festivals
Kendall Jenner Returns To Modeling After 5-Month Leave