Cinema festival season has begun bringing us some of the best films of the year. Below are world premiere photos of “Downsizing” at the 74th Venice Film Festival. From Paramount Pictures, “Downsizing” is a sci-fi comedy directed by Alexander Payne and stars Matt Damon, Kristen Wiig, Hong Chau and Christoph Waltz.

Stay tuned for the official trailer debuting in September and don’t miss DOWNSIZING in theaters on December 22, 2017.

Downsizing imagines what might happen if, as a solution to over-population, Norwegian scientists discover how to shrink humans to 5 inches tall and propose a 200-year global transition from big to small. People soon realize how much further money goes in a miniaturized world, and with the promise of a better life, everyman Paul Safranek (Matt Damon) and wife Audrey (Kristen Wiig) decide to abandon their stressed lives in Omaha in order to get small and move to a new downsized community — a choice that triggers life-changing adventures. 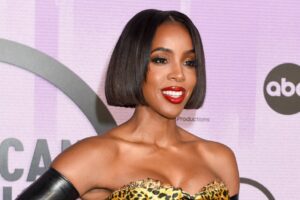 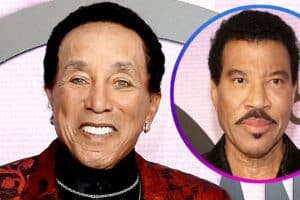 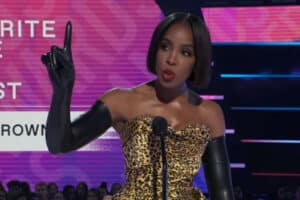