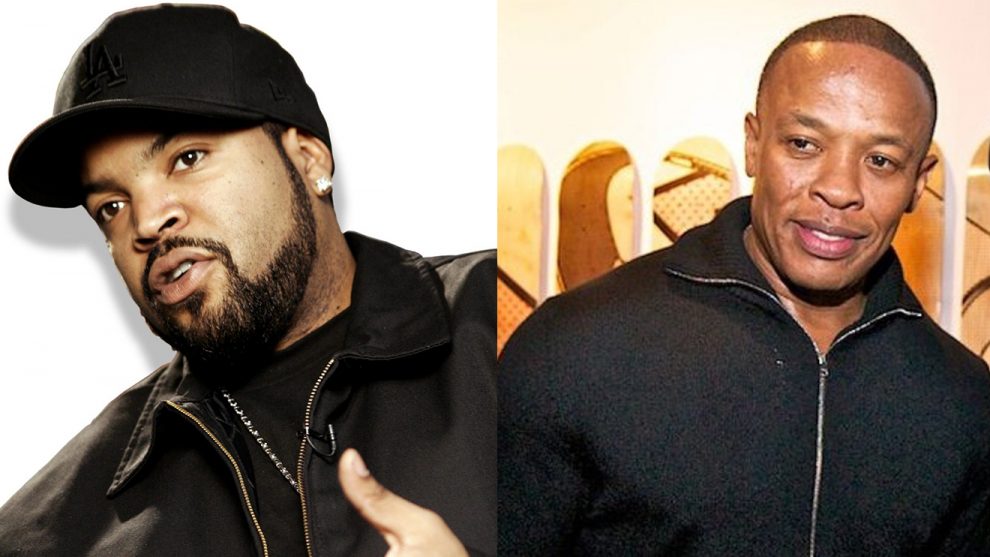 A California appeals court rejected a bid to revive a case brought by the family of Hollywood records co-founder Terry Carter, who was killed during the 2015 production of the N.W.A biopic Straight Outta Compton after Suge Knight allegedly hit him with his truck.

Knight was charged with the murder of Carter and is set to stand trial for murder in September.

But in a civil lawsuit which was originally thrown out in 2016, Carter’s family alleged that NBCUniversal, Dre and Ice Cube were negligent and liable for wrongful death.

The suit claimed at the time that the rappers hired gang members to provide security for the filming of their NWA biopic Straight Outta Compton, and that it was those gang members who threatened Knight, leading to a panic that caused Carter’s death.

They alleged that the filmmakers knew of Knight’s criminal history, his hostility to Dre and Ice Cube, and had negligently supervised Cle “Bone” Sloan as a technical advisor to assist in security, who was alleged to be a “known gangster and criminal with a more than ten-year history of ill will with [Knight].”

Now, the California appeals court agreed with the trial judge in seeing a lack of foreseeability and has refused the appeal, reports Billboard.

The court added “it still is not enough to permit a judgement that it would be foreseeable that a third party like Knight would harm a mediator at a meeting — particularly one [like Carter] who was, as plaintiffs allege, ‘well-respected’ by the third party.”