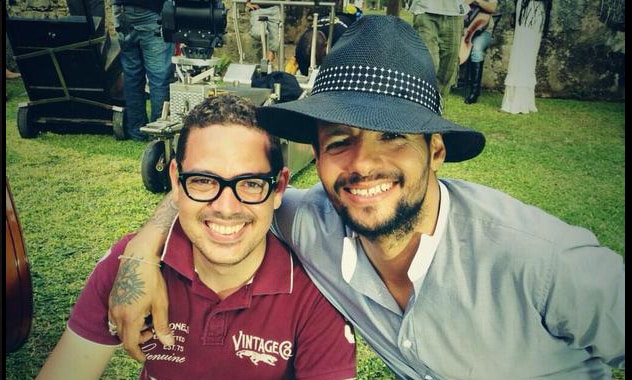 Latin superstars Draco Rosa and Juan Luis Guerra have teamed up to make a music video in the Dominican Republic, and it’s going to be awesome.

They are collaborating on a new video for the song, ‘Esto Es Vida,’ which they recorded for Draco‘s musical production, Vida. The shoot, directed by Jean Gabriel Guerra, takes place in las Ruinas de Engombe, on the outskirts of Santo Domingo.

‘Esto Es Vida’ can be found on Draco‘s Vida album, along with songs from other artists, including Shakira, Marc Anthony, and Romeo Santos. The first single off Vida is a duet Draco does with Ricky Martin, titled ‘Más Y Más.’