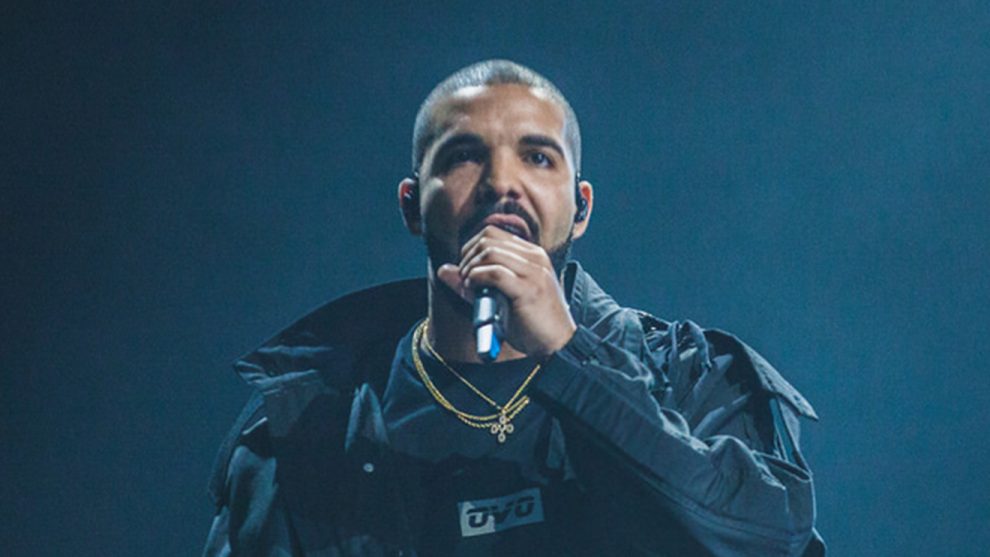 Drake is looking to put his feud with Pusha T behind him and get back to Scorpion‘s rollout process. The album is without an official release date but slated to drop later this month; following the project’s release, Drizzy will embark on an extended trek across North America alongside the Migos for the Aubrey and the Three Migos Tour.

Nearly a month after its original announcement, the tour has added 11 more shows.

Extra dates have been added to popular stops such as New York City, Philadelphia, Boston, Houston, Denver, Detroit, San Francisco, and Los Angeles. And the 6 God hasn’t forgotten about his roots, as he’s locked down venues north of the border in Edmonton and Montreal.

The itinerary is still set to kick off in Salt Lake City, Utah on July 26 and end in Atlanta months later on Nov. 17. More shows being added onto the bill is a great sign for the OVO rapper’s initial ticket sales.

Purchase tickets for the Aubrey and the Three Migos Tour over at Drake’s official website.