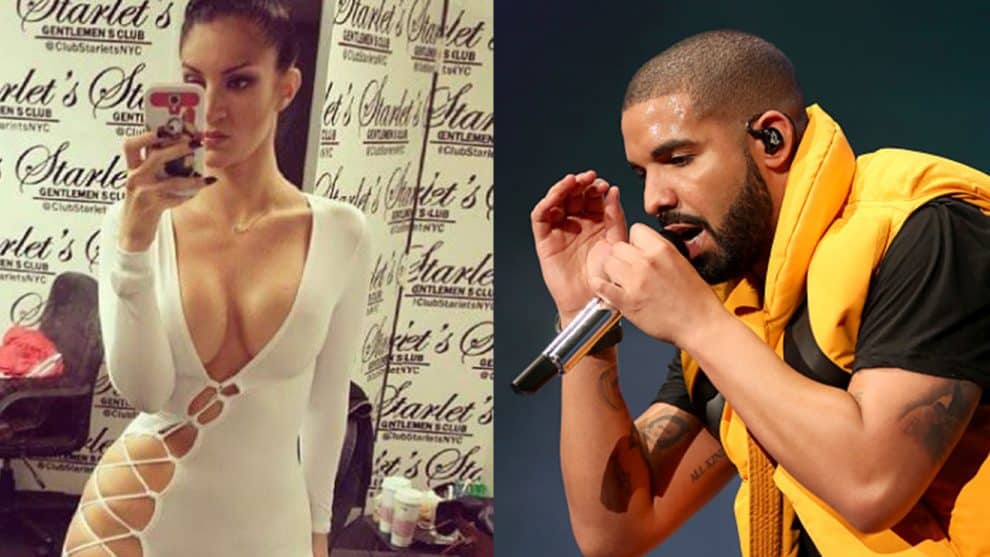 According to the celebrity news outlet, Brussaux has text messages to back up her claims. She says that she is three-and-a-half months preggers and due to give birth to their child on either January 20 or 21. She has  already hired big time New York attorney Raoul Felder to get the paternity/child support paper trail started.

Brussaux has what she says are text messages between her and Drake, alleging he told her to get an abortion and would refuse to pay her should she carry the child to term.

Drake’s representatives told TMZ, “This woman has a very questionable background. She has admitted to having multiple relationships. We understand she may have problems getting into the United States. She’s one of many women claiming he got them pregnant.”

The rep goes on, “If it is in fact Drake’s child, which he does not believe, he would do the right thing by the child.”

The rep also says he is not sure whether or not the text messages are even real or out of context because they hadn’t seen the actual messages. Additionally, the rep says Brussaux had sex with another big rapper at the same time as Drake. 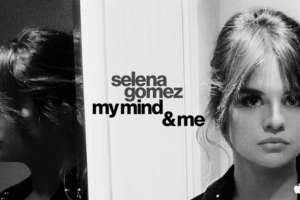