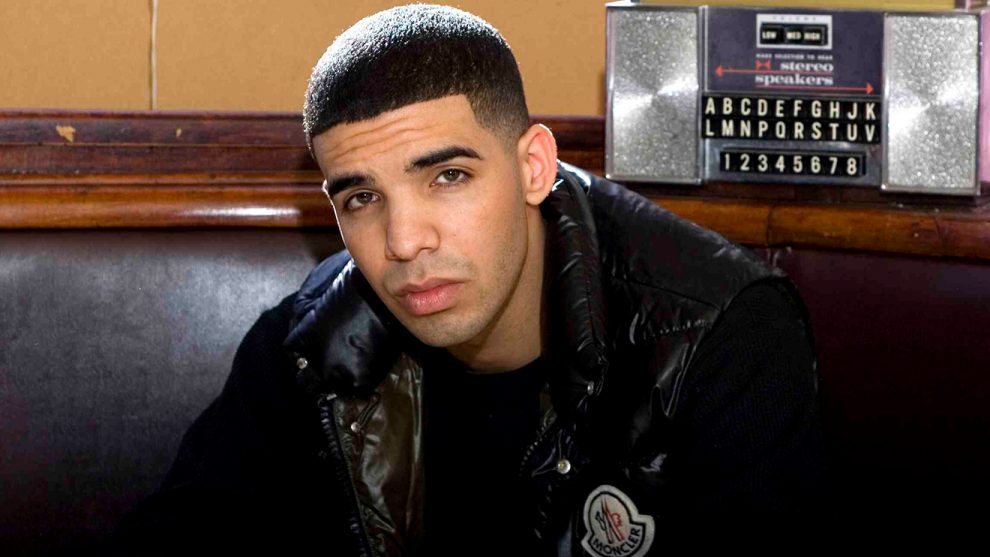 Already well-known for his time on Degrassi and movie-like music visuals, Drake is ready to step back on set—this time behind the camera. According to The Hollywood Reporter, Drake has been listed as the executive producer for HBO and A24’s newly-approved teen drama, Euphoria.

Written by Sam Levinson, the 10-episode series will be an adaptation of a 2012 Israeli drama under the same name. Originally produced by Teddy Productions, the series is based on the 2011 Tel Aviv nightclub attack, and chronicles the lives of the teenagers there that night as they learn to navigate trauma, identity, friendship, love, sex, and drugs in an uncertain future.

side effects include #EUPHORIA. coming soon @Zendaya @A24 @HBO pic.twitter.com/xAaYg1Edks