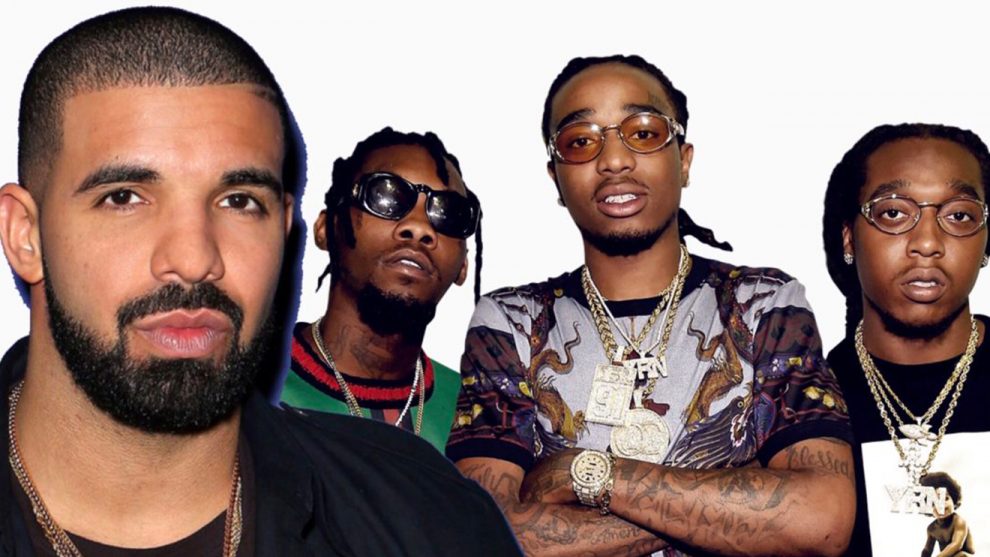 Last month, it was announced that Drake and Migos’ Aubrey & The Three Migos Tour had been postponed. At the time of the announcement, it was revealed that the tour would start on Aug. 10 in Kansas City, MO instead of July 26 in Utah, but now the tour has been pushed back even further. Thankfully, the delay isn’t quite as long as the previous one.

With the St. Paul show originally rescheduled to Aug. 12, that date has had to be postponed, too. “A new date will soon be announced,” Xcel Energy Center in St. Paul tweeted.

DRAKE ANNOUNCEMENT: This Sunday's @Drake show at Xcel Energy Center in Saint Paul has been postponed due to production issues. A new date will soon be announced. All tickets will be honored for the new date.

Drake’s spokesperson claimed all tickets for the shows will be honored for the new dates, as per Pitchfork. It remains to be seen if any further dates of the tour will have to be postponed or not.

Aretha Franklin Has Fallen Seriously Ill And Her Friends And Family If She’ll Recover
SICARIO: DAY OF THE SOLDADO – On Digital September 18