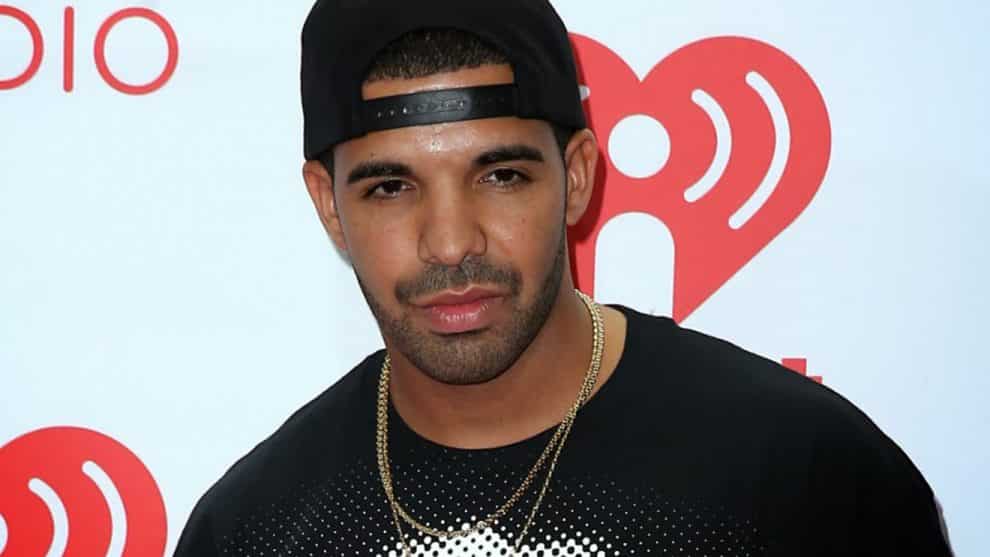 About two weeks ago, Drake‘s longtime friend Anthony “Fif” Soares was shot and killed while standing in the lobby of his Toronto apartment complex. This past weekend, Drake attended his friend’s funeral at the Ogden Funeral Home chapel in Scarborough, Ontario before burying him at Duffin Meadows Cemetery.

According to TMZ, the Toronto rapper did not speak at Fif’s funeral on Saturday, deciding to keep to himself instead. The site also reports Drizzy looked to be in deep mourning as he buried his friend in the cemetery. Drake was one of the pallbearers. In a brief video of the burial, Drake looks noticeably distraught as he and several others place Fif’s coffin into the ground.

Fif wasn’t famous, but Drake rapped about him on his More Life track, “No Long Talk,” and it appears he and Drizzy were really close. Speaking on Fif’s death, Drake mourned his friend with a heartfelt Instagram post.

?????? RIP to one of our family members…our brother… I still can’t even believe this morning was real. It was a honor to have shared years together and I will always keep your memory alive ?Forever Fif

Last week, Toronto law enforcement released the surveillance footage from the moment the shooting took place, and it shows two men walking up to an unsuspecting Fif as he stood in his apartment lobby. As of the release of that video, police hadn’t identified any suspects.

There’s a video of the burial below.

By Peter A. Berry