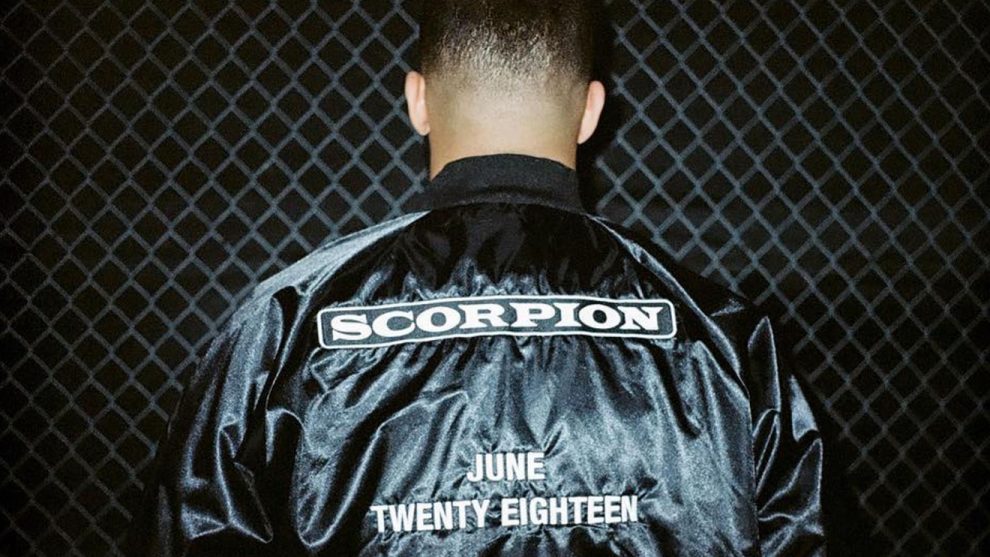 Drake has teased the release of a new album in June of this year.

On Instagram, the musician posted an image of himself in a black jacket emblazoned with ”Scorpion” and the accompanying words “June Twenty Eighteen by Drake”; Rolling Stone has now confirmed that the title of the new album will indeed be Scorpion.

However, that’s all we’ll be clued into about the album for now, with the only other hint Drake posted being an image of a golden medallion with scorpion symbol at the centre, captioned with the words: “June 2018”.

The rapper only recently released the single “Nice for What”, which debuted at the number one spot on the Billboard Hot 100 on Monday, replacing his previous single “God’s Plan”, which had stayed on top for a formidable 11 weeks. He is only the 13th artist in history to knock his own number one off the top of the chart.

Drake made a cameo at Majid Jordan’s Toronto concert ahead of “Nice for What”’s release to announce: “The reason I’m here tonight is because I’m back in the city finishing my album.”

“God’s Plan” formed part of his two-track project Scary Hours; the video saw the rapper making an array of kind gestures to both people and organisations, donating almost $1m – the budget for his music video.