The view from the top is pretty great, just ask Drake. The hip-hop star’s new album, Views, was always expected to have an enormous opening week, but very few people could have guessed how popular it would end up being right from the get-go.

In its first two days on sale, the album has reportedly shifted just under750,000 units, combining sales and streams. That figure was shared via email by BuzzAngle Music, a company that tracks sales and streaming figures for the music industry. In just the first twenty-four hours it was available, Views actually sold an incredible 575,000 copies. To put that accomplishment into perspective, that is larger than the entire first-week sales of Beyoncé‘s Lemonade, which has just recently been named the number one album in the country. Taking into account the streams and singles that factor into BuzzAngles’s methodology, that total one day figure grows to over 580,000.

With three-quarters of a million units already shifted, there is no telling what the ending first-week tally will be. Billboard initially estimated that in its first seven days of availability, the record could hit the 800,000 mark, but now even that lofty projection seems too small. When all is said and done and the final first-week numbers are announced, Billboardand BuzzAngle might have slightly different figures, as they track sales and streams in different ways, but either way, it’s going to be massive for the rapper from Toronto.

With several days left in the tracking period, a million-plus debut week isn’t entirely out of the question. If he does make it past the seven-figure threshold, he’ll be the first artist to do so since Adele’s 25 sold an unprecedented 3 million copies in its initial frame on the Billboard 200 back in early November 2015. The British singer then managed to move another one million copies the following week, becoming the first artist to ever have two million-plus frames with the same album.

With so many copies already sold, there is no way his new album won’t be number one this coming week. Views is on track to be not only the biggest debut of any album in 2016, but also of Drake’s entire career. Once his new collection debuts, it will best the record just set by Beyoncé for the best first-week sales of the year, and it will perhaps immediately become the best-selling album of the year. 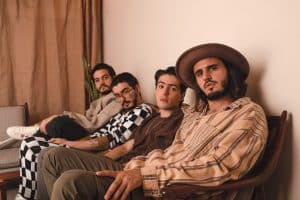 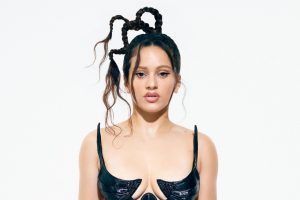 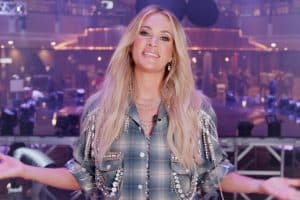