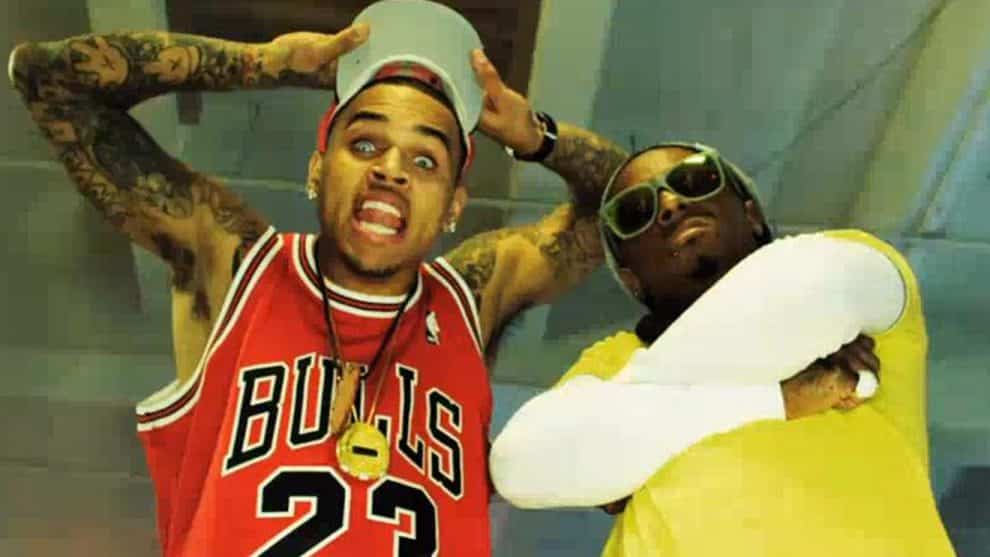 Prosecutors also presented text messages seized from Garcia’s phones, where he mentions both Brown and Lil Wayne the rappers in drug-related contexts.

When pressed by defense attorney Gustavo Lage about the government’s review of the rapper’s banks records, U.S. Homeland Security Agent Kevin Selent testified that the investigaion was open, and he was not allowed to talk about it.

Neither Brown or Wayne has commented publicly on the proceedings.

The trial is ongoing.