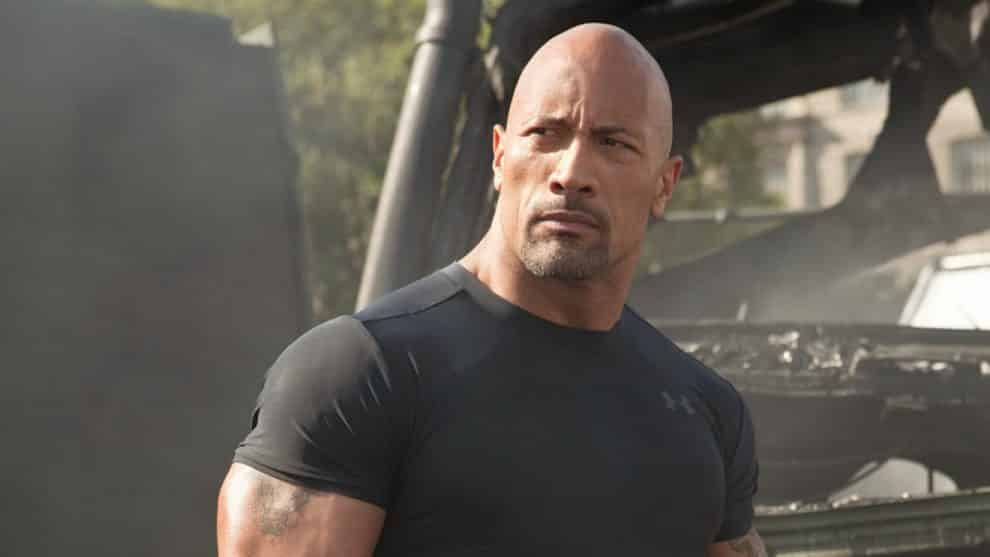 Dwayne Johnson shared his personal battle with depression in a new interview, revealing that he was “crying constantly” at one point.

Speaking to the Express, Johnson talked about the challenges he’s faced in maintaining his mental health. “Struggle and pain is real,” he said. “I was devastated and depressed.”

Johnson hit a low point, he said, when injuries shattered his dreams of playing professional football. He was let go from the Canadian Football League within a year of signing, and shortly after that, his then-girlfriend broke up with him.

“I reached a point where I didn’t want to do a thing or go anywhere,” he told the Express. “I was crying constantly.”

Johnson, who is on the press tour for his upcoming action film “Rampage,” has opened up about painful memories from his past before. In February, he posted a picture on Instagram of him standing in front of a tombstone on the set of his HBO show “Ballers.”

In the caption, Johnson wrote that the scene was about his character’s brother committing suicide. “We’ve all been there on some level or another,” he said. He explained that his mother attempted suicide when he was 15 by walking into oncoming traffic. Johnson said he pulled his mother to side of the road.

“What’s crazy about that suicide attempt is that to this day, she has no recollection of it whatsoever,” he wrote. “Probably best she doesn’t.” Setting an example, Johnson reminded his followers to voice their struggles and help others through theirs.

After seeing the support he has received from talking about his depression, Johnson tweeted, “depression never discriminates.” He added, “Took me a long time to realize it but the key is to not be afraid to open up.”

He continued, “Especially us dudes have a tendency to keep it in. You’re not alone.”

Got tons of responses to this. Thank you. We all go thru the sludge/shit and depression never discriminates. Took me a long time to realize it but the key is to not be afraid to open up. Especially us dudes have a tendency to keep it in. You’re not alone