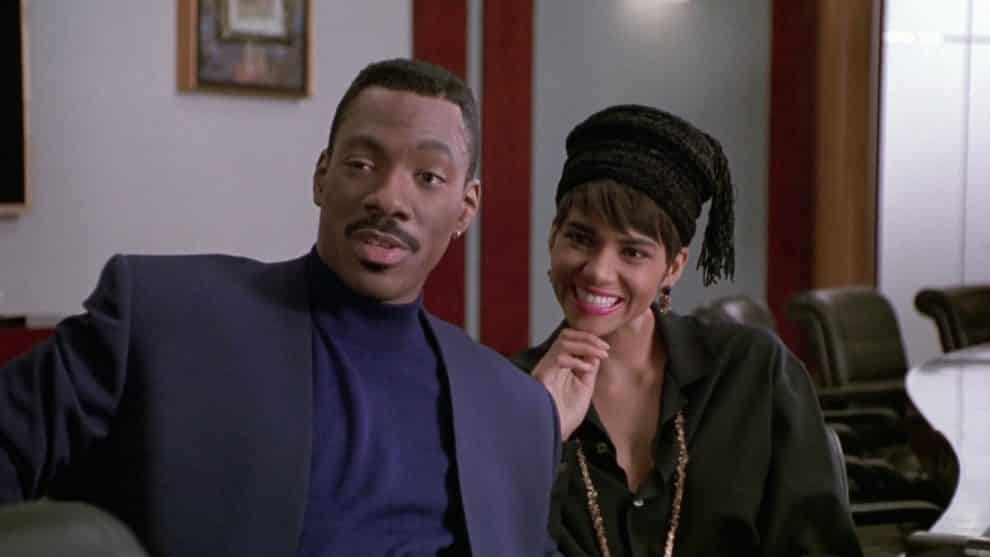 Just days after announcing the cancellation of HBCU-inspired drama, The Quad, BET is preparing viewers for the reboot of 1992 comedy, Boomerang, starring Eddie Murphy, Robin Givens and Halle Berry.

The network has given a straight-to-series order for a remake of the classic as a half-hour comedy produced by Paramount Television, according to The Hollywood Reporter.

The series is set to explore, “contemporary workplace dynamics, including the changing role of gender, office politics, relationships and the conflicts between Generation X and millennials,” the outlet reported. A prominent business exec based on Murphy’s character, “finds that his lifestyle choices have turned back on him when his new boss turns out to be a bigger deviant that he is.”

There’s no word if any of the original stars will appear in the series and the project has yet to lock down an official writer and executive producer.