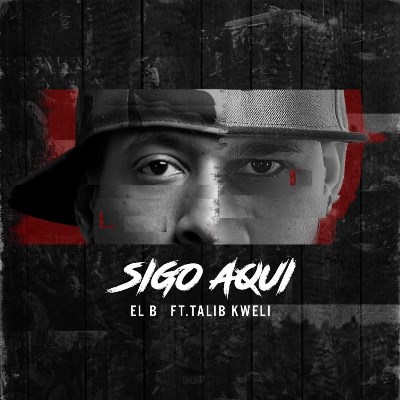 The Cuban king of freestyle and his authentic lyrical street poetry were joined by the strength of Brooklyn when Kweli fused his English verses with El B’s Spanish lyrics on a song that talks about civic liberty, society’s hypocrisy and a strong determination toward achieving victory. “Sigo Aqui” is a powerful song that gets special strength from weaving two languages and two cultures and one truth:

Political structures,
Rupture under the weight of the people that suffer
I’ve seen it online waiting for it to bust

They say they tougher with war ‘n crime,
but these are crimes of war
They eatin’ like carnivores
Treatin’ the poor like we your kind of whores