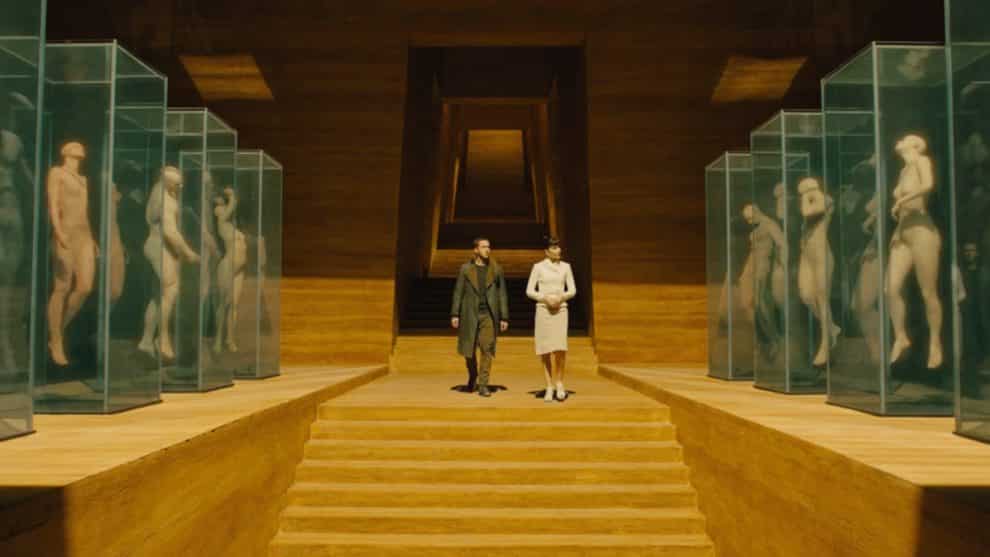 Yes, according to P, he was commissioned to score a trailer and his submission was either rejected or just plain ignored but he did a favor for his fans and posted a video of his score on Instagram for everybody to enjoy.

“Here is a snippet of my rejected (or ignored) blade runner 2049 trailer score,” he said in the video’s caption. “Honestly even being asked to demo it up was an honor. all synths done on the yamaha cs80, which as you may know is the same synth vangelis used for the original.”

It’s a sign of what could have been, and it seems that the score was just the work of El-P, but you could easily see Killer Mike joining in on the fray and adding some bars to the track for the trailer. Who knows though, because now that it’s been rejected maybe the score will end up as a Run The Jewels track anyway.