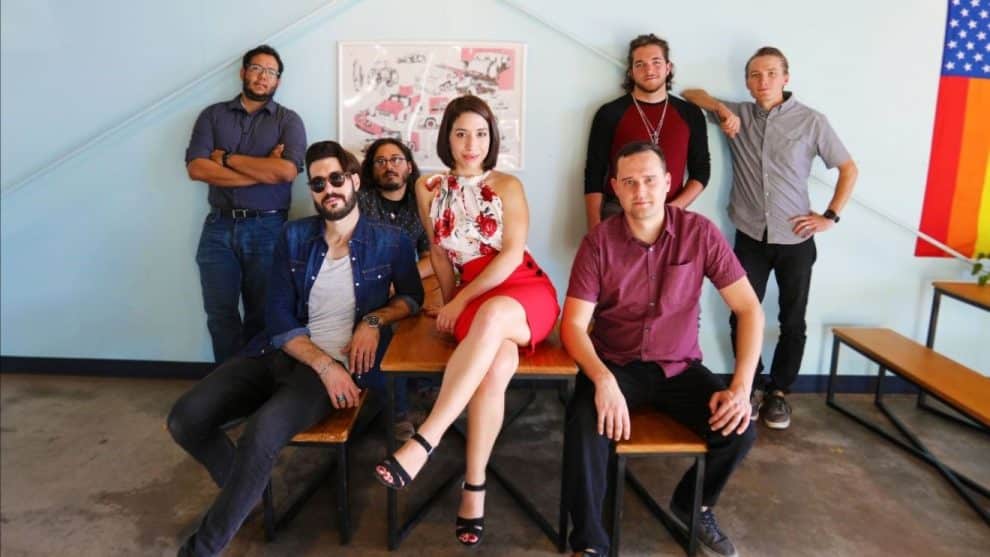 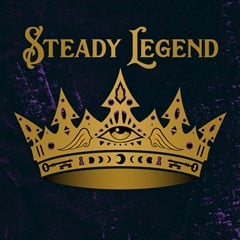 Austin’s Steady Legend are back with their highly anticipated EP, titled Say Hey. The 4-track EP will be the band’s first recorded release with lead singer Analysa Gonzales; giving the band a more soul/R&B/pop and rock sound, but keeping the signature Steady Legend grooves intact. The results are upbeat, infectious, and funky. The lead single “Bad Boy” is a perfect example of the band’s new sound and was featured as KUTX’ Song of the Day!

The Say Hey EP is a great introduction to Analysa Gonzales. Analysa grew up singing in the church, honing her skills with various church bands singing everything from gospel to contemporary Christian music. Her smokey, sultry style of singing brings a new sound compared to Steady Legend’s previous vocalist. When Analysa joined the band they made a conscious decision to move more towards soul and funk style to fit her vibe but still kept some of their older songs, which rounds out the diversity of their sound.

The four track EP finds the balance of light-hearted and fun in addition to tackling more serious subject matters. The lead single “Bad Boy” is inspired by a breakup that Anaylsa went through before joining the band. It was described by KUTX as “a defiant horn-laden energy and confident strut flips the script on the traditional “breakup song.” “Coming Home” is a rock ballad that plays on the loneliness of a touring musician. “Another Man” addresses patriarchy in the workplace. The title track “Say Hey” is a party anthem determined to get people out of their seats and on the dance floor, showcasing the diverse sound of the band.

Say Hey was produced and mixed by CJ Eirksson, who has worked with U2 and Incubus. All the songs on the EP were written by the band’s guitarist, Michael Mancuso. The rhythm section was recorded at Tall Sky Studio in East Austin with engineer Dane Foltin. The horns, vocals, and keyboards were recorded at Michael Mancuso’s home studio.

After a great year of shows in 2019, Steady Legend was gearing up to perform at SXSW 2020 as official artists until COVID shut everything down. A previous single “Every Little Thing” was licensed for in-store airplay from Subway and McDonalds to DW Sports and Pavers, proving that their music resonates from dancefloors to retail stores.  Now, the band is overjoyed to be releasing new music and performing once again.

They conclude, “This record just comes from the hard work we’ve been putting in over the years and we’re excited to finally get to release this record after sitting on it for nearly 2 years because of COVID.”