Elizabeth Banks will play Rita Repulsa in Lionsgate’s upcoming “Power Rangers” movie. The “Hunger Games” actress has been cast as the villainous alien witch set on destroying Earth, according to the Los Angeles Times on Feb. 2. After the studio’s announcement, Banks confirmed to her fans that she’s been cast as the evil witch in the highly-anticipated big screen reboot of the hit ‘90s TV series.

Elizabeth Banks took to Twitter to confirm that she’ll play including Rita Repulsa. The actress even quoted one of the character’s famous lines, writing, “After 10,000 years, I’m free! It’s time to conquer Earth!”

Banks will surely conquer the box office with her latest role. Fans of the “Mighty Morphin Power Rangers” TV series know that Rita Repulsa served as the catalyst for a group of teens to become the colorful superhero team who unite to save the world. On the TV show, Rita was portrayed by Japanese actress Machiko Soga, and later, Carla Perez. Voice actress Barbara Goodson provided Rita’s voice for both incarnations, as well as the voice for the Rita character in the 1995 film “Mighty Morphin Power Rangers: The Movie,” which had Julia Cortez as Rita.

In addition to Elizabeth Banks as Rita Repulsa, the “Power Rangers” movie cast will include newcomers RJ Cyler as the Blue Ranger, Naomi Scott as the Pink Ranger, Becky G. as the Yellow Ranger, Dacre Montgomery as the Red Ranger, and Ludi Lin as the Black Ranger, according to Variety. The movie is set for a March 24, 2017 release. 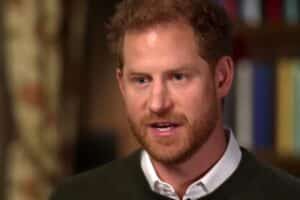 Prince Harry Says He Cut Details From ‘Spare’ Because He Feared Royal Family Would Never Forgive Him: “It Could Have Been Two Books” 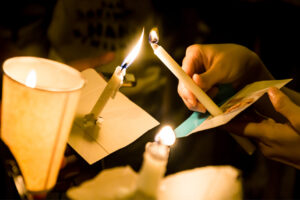 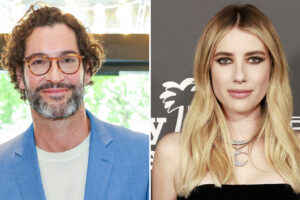