Ellen has found a home across the Atlantic.

U.K. broadcaster ITV said Tuesday that it would start airing The Ellen DeGeneres Show every weekday on its ITV2 channel starting Jan. 18.

“After what feels like decades of campaigning, I’m so excited that my show is on ITV2,” said the host. “I can literally feel my crumpets tingling down in my cockles.”

Added Angela Jain, ITV’s director of digital channels and acquisitions: “We’re over the moon Ellen DeGeneres is joining ITV2 – her daily mix of Hollywood guests, topical comedy and great conversation is a welcome addition to the channel.”

The news comes just months after the daytime TV star launched the hashtag #GetElleyOnTheTelly in a bid to find a U.K. network, having heard from British guest Tom Bleasby that he could only watch her show via YouTube. 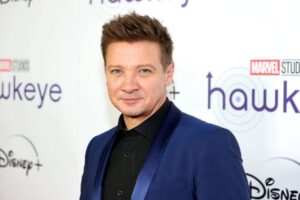 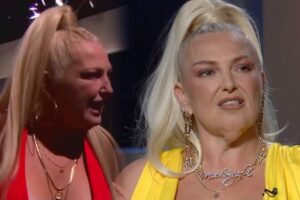 ’90 Day Fiancé’ Tell-All: Angela Walks Out After Usman Calls Her a ‘Pig’ 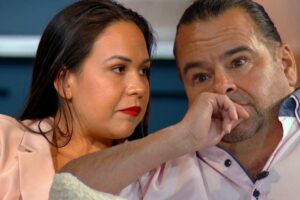