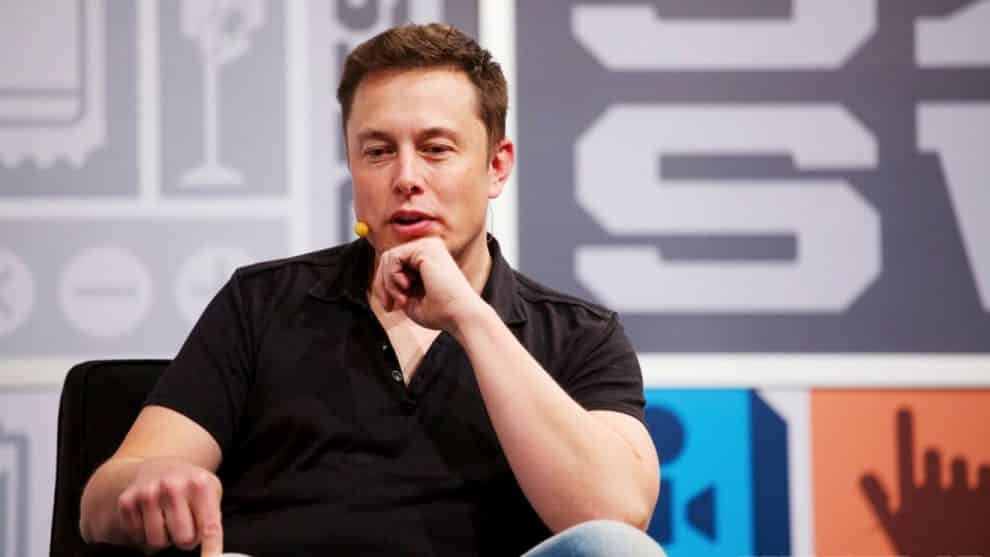 According to a U.S. Securities and Exchange Commission document filed Monday, Musk purchased a 9.2% stake in the tech giant. The purchase was valued at $2.89 billion using the stock’s closing price on Friday, according to CNBC.

The move makes Musk, 50, the largest outside shareholder of Twitter, CNBC reported.

On the heels of the news, shares of Twitter jumped 25% in pre-market trading, Yahoo! Finance reported, and the stock jumped more than 29% in the afternoon, CNBC said.

The Tesla and SpaceX CEO, who has more than 80 million Twitter followers, made the investment after accusing Twitter of “failing to adhere to free speech” practices and giving “serious thought” to starting his own social media site.

“Given that Twitter serves as the de facto public town square, failing to adhere to free speech principles fundamentally undermines democracy,” Musk tweeted on March 26. “What should be done?”

What should be done? https://t.co/aPS9ycji37

Right before sharing the message, Musk tweeted, “Is a new platform needed?”

One day before, Musk shared a Twitter Poll with the message, “Free speech is essential to a functioning democracy. Do you believe Twitter rigorously adheres to this principle?”

In a reply to his tweet, Musk warned followers the “consequences” of the poll would be “important” and to “vote carefully.”

The consequences of this poll will be important. Please vote carefully.

Dan Ives of the Los Angeles investment firm Wedbush suggested that Musk’s passive stake in Twitter marked the start of “broader conversations” with Twitter’s board and management.

“We would expect this passive stake as just the start of broader conversations with the Twitter board/management that could ultimately lead to an active stake and a potential more aggressive ownership role of Twitter,” Ives said, per Yahoo! Finance.

“For Tesla purposes,” Ives added, “we view this move as Musk just further building out his tentacles and we are not worried in any way around Musk ‘taking his eye off the ball’ with Tesla/SpaceX.”

Musk is the richest person in the world with a net worth of $302.5 billion as of Monday afternoon, according to Forbes.

LICORICE PIZZA – Coming To Blu-ray & DVD On May 17th
DEATH ON THE NILE – DVD, Blu-ray and 4K Ultra HD Tomorrow