From riding a polar bear in The Huntsman: Winter’s War (which could very well be the most bonkers movie of the year) to lending her voice to a new character in the My Little Pony movie, Emily Blunt is apparently determined to defy expectations. The star of one of last year’s best films (Sicario) is certainly making some interesting choices, and while you might scoff at a My Little Pony movie, one thing is for sure: That movie is going to make serious bank.

To be fair, you may also scoff at the trailers for The Huntsman, but that film will also probably make a lot of money at the box office, especially overseas. In any case, Blunt appears to be in a magical frame of mind as THR reports that she’s signed on to lend her voice to the My Little Pony movie, based on the enduring toy and animated series franchise which sort of exploded in popularity with the Friendship Is Magicseries (and inspired a whole bunch of boys to become Bronies, which you can google at your own risk).

Blunt will voice an all-new character created just for the film, which centers on the Mane 6 as they journey beyond Equestria to defeat a dark force that’s invaded Ponyville. This is a collection of words that may never make much sense to you, and that’s fair.

In addition to the My Little Pony movie, Blunt also has voice roles in the upcoming animated films Gnomeo and Juliet: Sherlock Gnomes (also a real movie) and Animal Crackers. She appears next opposite Charlize Theron and Jessica Chastain in The Huntsman: Winter’s War (again, a real movie), and in Tate Taylor’s adaptation of the hit novel The Girl on the Train. 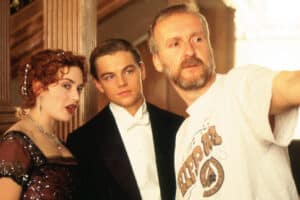 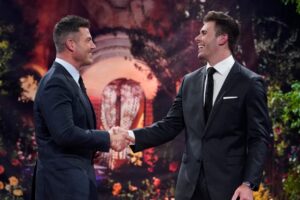 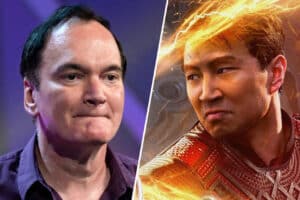