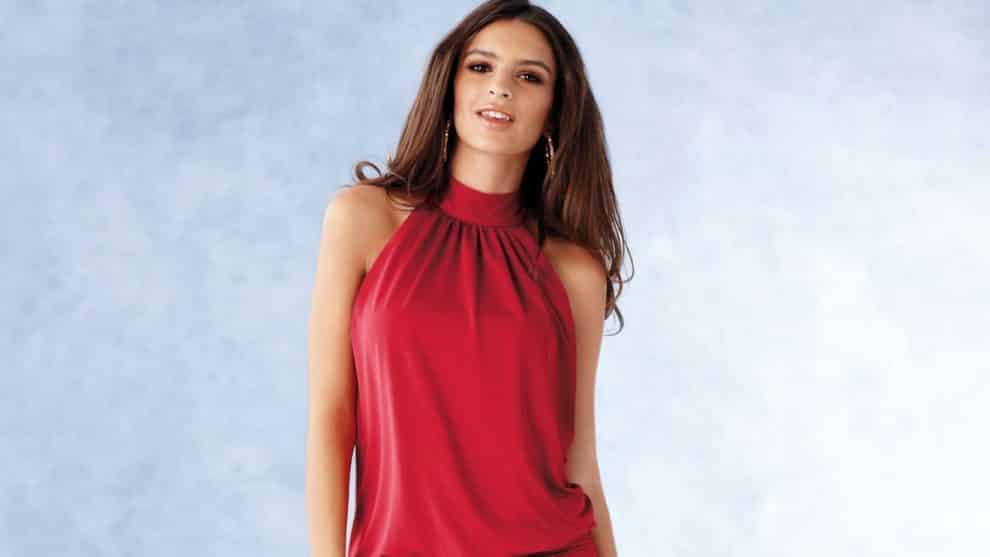 Selena Gomez may still be the most followed person on Instagram, but what’s going on with Instagram Stories?

On Wednesday, the social media platform released new data about Stories to celebrate the feature’s one-year launch. Fun facts? Stories has an audience of 700 million users globally, with 250 million daily users. That’s a lot of eyeballs—and a lot of opportunities for people to take a look at your morning avocado toast and evening dirty martini.

But who’s winning the Instagram Stories game? Models. Instagram compiled lists of the top-watched influencers across popular verticals and Emily Ratajkowski is the absolutely top viewed person in fashion.

Chiara Ferragni, Candice Swanepoel, Hailey Baldwin, and Cara Delevingne follow closely behind, while Gigi Hadid hit the No. 9 spot and Kendall Jenner hit 12.
When it comes to who’s actually producing the most Stories in the fashion department, it’s Chiara Ferragni. As for other areas? In the music world, Indonesian singer Ashanty is the most viewed user on Stories, with The Weeknd and Ariana Grande rounding out the list at 14 and 15. As for the entertainment world, Chlöe Grace Moretz is doing an excellent job of getting people to watch her Stories—she holds the top spot.

To further celebrate the one-year anniversary of Stories, Instagram also launched a series of birthday-themed stickers for all to use.