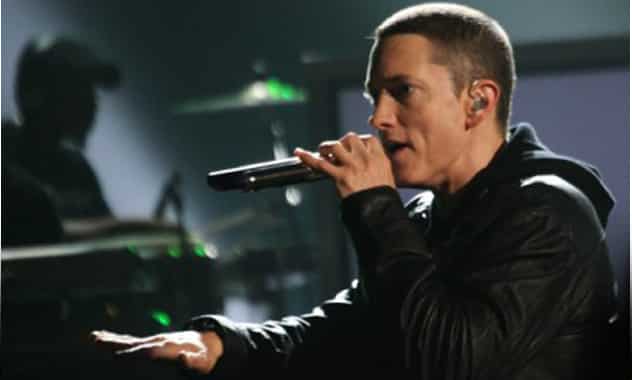 The Detroit rapper has postponed the production of his latest big screen flick Southpaw, to concentrate on making music. According to Eminem’s camp,

“He’s focusing on his music right now, so while he’s doing that, while he’s in that space, he wanted to put this on hold for the time being.”

Southpaw, a griddy drama about a boxer trying to make a comeback in life and in the ring, would be Eminem’s first feature film since his Academy-Award winning movie, 8 Mile.

This November marks the 10-year anniversary of 8 Mile, and though Eminem has made cameos in the movie Funny People and also on HBO’s Entourage, acting has pretty much taken a back seat to his music career.

This isn’t the first road bump Southpaw has encountered. After being shelved by DreamWorks last August, MGM picked up the rights to the movie in October, with Sony set to distribute it.

The Detroit Free Press reports that Southpaw applied for $8.9 million in Michigan film incentives earlier this year. However, organizers withdrew their application due to “talent issues.” The film would have employed over 200 crew members plus 9,000 extras, the Free Press notes.

On the bright side, when shooting for the film does begin, Eminem won’t have to travel too far from his native Detroit to do so. A rep for Eminem stated,

“What I’m told is when the film does get made, the plan is that the bulk of it will be shot in Michigan. That was always the understanding.”

Last January, it was reported that Eminem was set to appear in another film, the crime thriller Random Acts of Violence. However, the status of that film has not been announced lately.

You can’t really blame Em for pushing back the film. Right now he’s busy putting the finishing touches on the new album by super-rap group Slaughterhouse, signed to Shady Records. In an interview with XXL, one of the group’s members, Crooked I, commented on Eminem’s involvement with the new Slaughterhouse record.

“He’s arranging, he’s being featured on songs, he’s producing. He’s putting in just as much, if not more work, than everyone else as far as Slaughterhouse. If he’s not featured on it he produced it, if he didn’t produce it he arranged it, if he didn’t arrange it…when it’s all said and done, his presence is going to be felt throughout.”

The Slaughterhouse album, Welcome to: Our House is slated for a June 12th release.

Another Shady artist hoping to get Eminem’s blessing on his upcoming sophomore effort, Love Story, is Alabama rapper, Yelawolf.

In an interview with HipHopDX, the rapper stated,

“Well you know it’s Shady Records, and of course that’s the homie, so the door is always open. I’m not sure when or if he’s going to be available during that time, but I’m positive that we’re going to be working together on a project. I always keep him in the circle because you know it’s important to keep it in the family.”

Eminem seems to be in high demand these days. Do you think he’ll ever find time to film another movie? 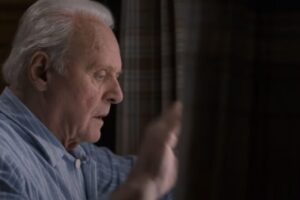 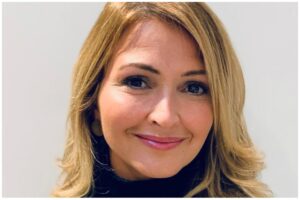 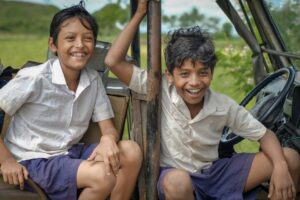