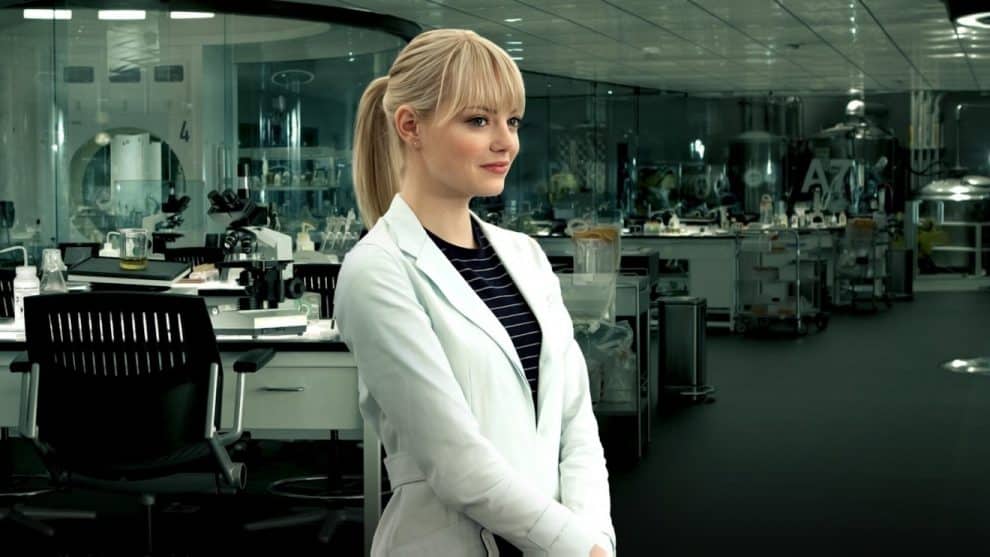 Emma Stone has taken the No. 1 spot atop the Forbes annual list of highest-paid actresses for 2017 ahead of Jennifer Aniston and Jennifer Lawrence.

The list, released Wednesday, has Stone earning $26 million mostly due to her role in award-winning musical La La Land, which won her the Best Actress Oscar.

Close behind in second place is Aniston who earned $25.5 million by continuing to receive royalties from her time on Friends and earning money through her various endorsement deals with Emirates airlines, Smartwater, and Aveeno.

Lawrence who was named the highest-paid actress in 2015 and 2016, has fallen down to third place taking in $24 million. The majority of her earnings come from her starring role in director Darren Aronofsky’s upcoming thriller Mother!, due in theaters on Sept. 15.