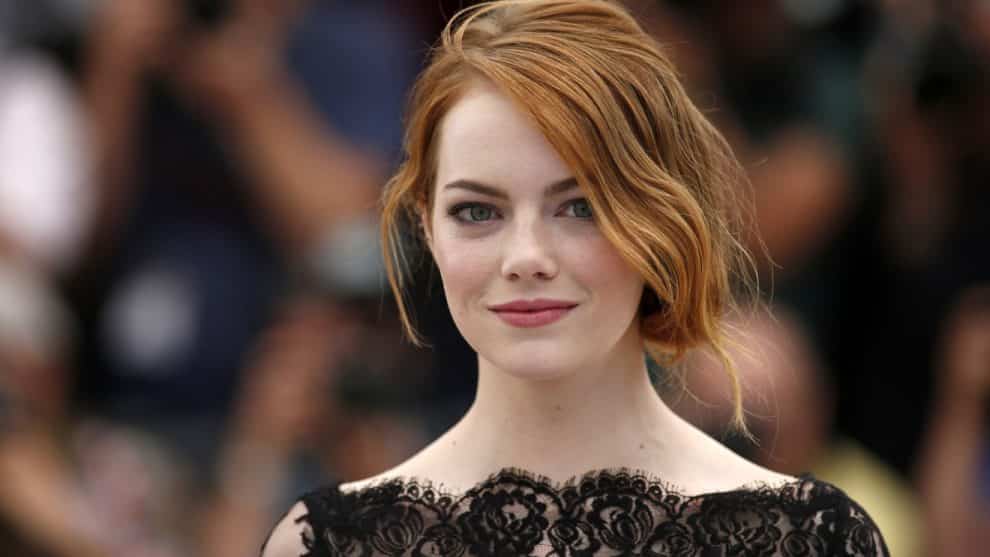 The Hollywood gender pay gap has been a frequently discussed topic among actresses for quite some time now. Everyone from Emmy Rossum to Gina Rodriguez has opened up about their struggle to receive equal pay in the industry. And now Emma Stone is throwing her name into the conversation—with a reveal that might surprise you.

In her new interview with Out magazine, Stone reveals that some of her male costars have taken a pay cut so she could get equal pay.

“In my career so far, I’ve needed my male costars to take a pay cut so that I may have parity with them,” Stone said. “And that’s something they do for me because they feel it’s what’s right and fair. That’s something that’s also not discussed, necessarily—that our getting equal pay is going to require people to selflessly say, ‘That’s what’s fair.'”

She continues, “It’s not about ‘Women are this and men are that.’ It is ‘We are all the same, we are all equal, we all deserve the same respect and the same rights.’ And that’s really what I’ve been so grateful for with male costars—when I’ve been in a similar-size role in films, and it’s been multiple people who have been really incredible and said, ‘That’s what I want to do. That’s what’s fair and what’s right.'”

There’s an entire institution in place to explain why situations like this happen. Hollywood’s ironclad boys’ club makes it hard for many women to be heard, let alone negotiate equal pay for a project. But hopefully having candid conversations like this will make that fight much less of a, well, fight. You shouldn’t have to go tooth and nail with your boss to receive fair compensation.