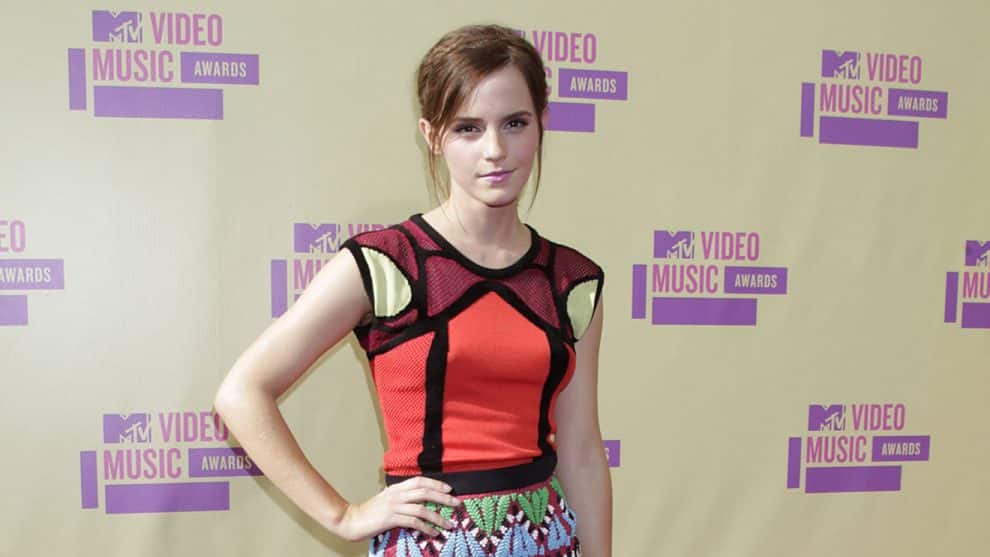 Emma Watson took to Facebook Tuesday offering a reward to anyone who could help her recover beloved rings she lost at a hotel spa in London. The actress explained she accidentally forget the rings, one of which was a sentimental gift from her mother, after placing them inside a locker at the spa.

“Reward for information leading to the return of rings lost Sunday 16th July at Mandarin Oriental Spa, London,” the actress began her Facebook post. “On Sunday afternoon I went to the Mandarin Oriental Hotel Spa in Hyde Park, London. Before my appointment I removed 3 silver rings from my fingers and put them in the safe inside the locker. When I left, I forgot to take my rings from the safe.”

Watson continued, “When I got home I realised the rings were not on my hands and I called the spa, but at this time the spa was closed. Security checked the safe and said there was nothing in it but that the spa would be open again in the morning and they could speak to them then and see if they had them or if anyone had handed them in.”

“As of now they are missing,” the actress added. “Were these just any rings I could accept this, but one of the them was a gift from my Mum. She bought it the day after I was born and wore it for 18 years, never taking it off, and then gave it to me for my 18th birthday. I wear this ring everyday, it is my most meaningful and special possession.”

Watson went on to implore the other guests who visited the spa on Sunday, “If anyone saw the rings or accidentally picked them up or knows anything about them, I cannot express how much it would mean if they came back to me – no questions asked.”

The actress concluded, “If you have seen them or have any information please email: [email protected] Thank you,  Emma x.” See Watson’s full post and photos of her missing rings below.