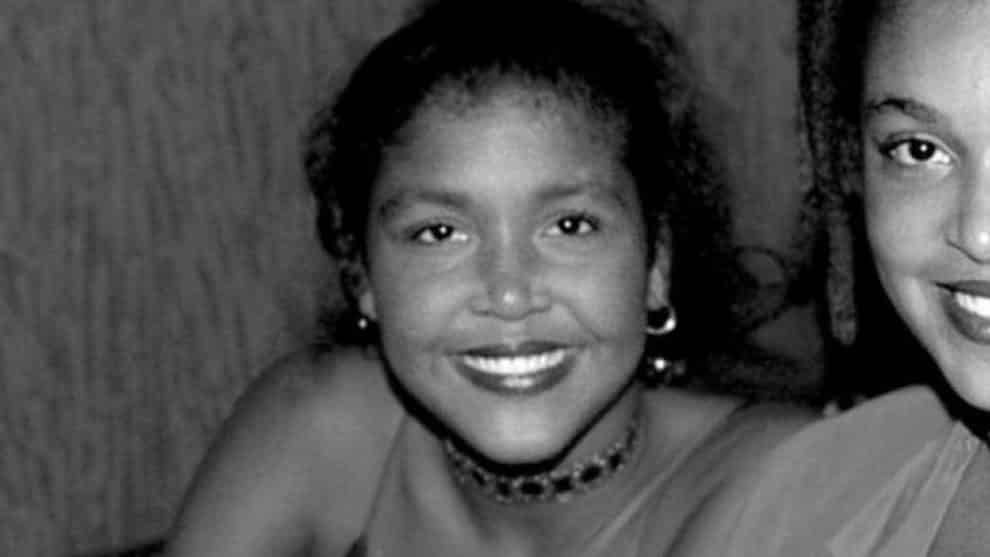 Bill Cosby’s daughter Ensa Cosby has died from renal disease, USA Today has confirmed. She was 44.

According to TMZ, which broke the news, Ensa had a history of medical problems and was possibly awaiting a kidney transplant.

“The Cosby Family thanks many people for their prayers for their beloved and beautiful Ensa, who recently died from renal disease,” he said in a statement.

Ensa was a strong defender of her father, last year saying that though she had chosen to live her life out of the spotlight, “for my child, my niece, my nephew, and my father, I cannot sit quietly anymore.

“The accusations against my father have been one-sided from the beginning. When he tried to defend himself, he was sued in civil court. I’ve seen the accusations become more horrific and extreme with time, and I’ve witnessed my father’s reputation and legendary works be dismissed without any proof.”

Ensa declared her father had been “publicly lynched in the media.”

“I strongly believe my father is innocent of the crimes alleged against him, and I believe that racism has played a big role in all aspects of this scandal,” she stated.

Daughter Evin Cosby, 41, came out in their father’s defense at the same time.

Bill Cosby and his wife, Camille, married in 1964 and are also parents to Erika, 52 and Erinn, 51, who also issued a statement defending her father.

Their son Ennis was murdered at the age of 27 in a failed robbery attempt in Los Angeles in 1997.

To date, five-dozen women have accused Cosby of being a serial sex offender dating back to the mid-1960s. Prosecutors are currently preparing for Cosby’s retrial in a Philadelphia suburb on sexual assault charges.

The comedian’s first trial ended with a hung jury in June. The comedian is charged with drugging and sexually assaulting former Temple University employee Andrea Constand at his suburban Philadelphia home in 2004. Cosby has said the encounter was consensual.

Jury selection for the retrial will start March 29.