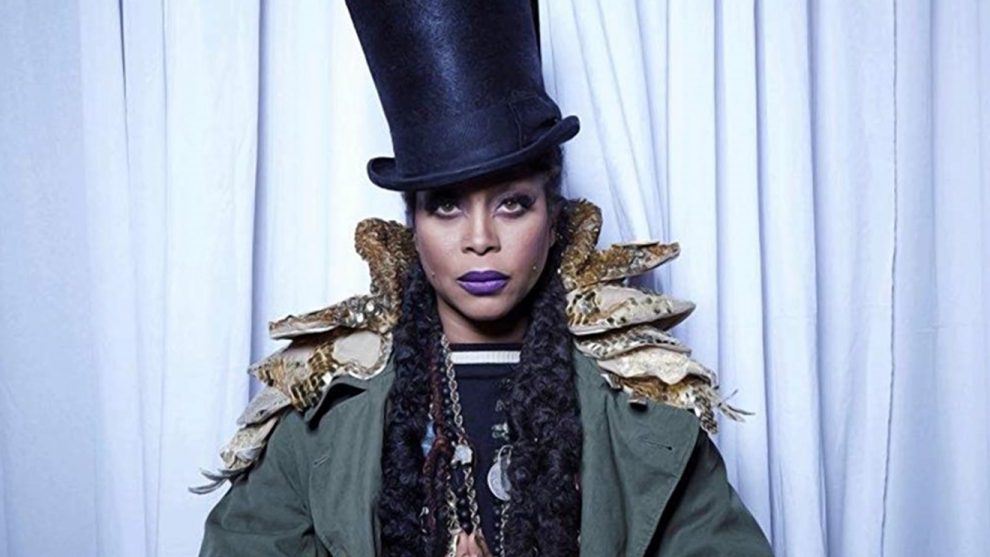 Badu was performing at the Aragon Ballroom in Chicago where, according to attendees, she criticised the outcry against the R&B singer following the damning Lifetime documentary Surviving R Kelly, which details multiple allegations of sexual abuse and misconduct against him.

According to one concertgoer, Badu said: “What if one of the people who was assaulted by R Kelly becomes an offender? We gonna crucifAnother claimed on Twitter that she had told the crowd to “keep [their] opinion to [themselves]”.

Earlier this month, the documentary’s producer revealed that Badu was one of many artists who turned down the opportunity to appear. While many of Kelly’s former collaboraters have since denounced the singer over his alleged behvaiour, Badu has hinted that she still “loves” the singer despite the allegations featured in the documentary.

I really want to say how much i loved Erykah Badu’s concert tonight.

But i can’t get over how she tried to justify and defend R. Kelly’s actions and reputation during her set… I’m so disappointed…

“what if one of the people who was assaulted by R Kelly becomes an offender? we gonna crucify them too?” -erykah badu at her chicago concert

She cryptically posted a photo on Instagram that featured the caption: “Having eyes that can see all points of view is a blessing… and a curse in the court of public opinion.”

It wasn’t until she responded to a comment that it became clear her words were most likely about R Kelly.

“I loved you until I realised you supported a rapist and paedophile as your brother,” one follower replied, to which Badu said: “Correction, love has little to do with supporting others’ bad choices. Love is wisdom.”

On a new episode of US series Dateline, a former music label intern came forward with a fresh accusation of sexual abuse against Kelly. It comes just after Kelly was reportedly dropped by his record company.

Despite having faced numerous accusations of sexual abuse and misconduct over the past two years, Kelly has never been convicted and denies any wrongdoing.

John Legend, who was the only major musician to take part in the documentary, later tweeted that he didn’t “give a f*** about protecting a serial child rapist” and dismissed praise for his courage in appearing on camera.

“It didn’t feel risky at all,” he wrote. “I believe these women.”

Following the broadcast of the documentary, which featured testimonies from a number of women who accused the star of sexual assault, Lady Gaga pulled their 2013 collaboration from Spotify, Apple Music and Tidal.