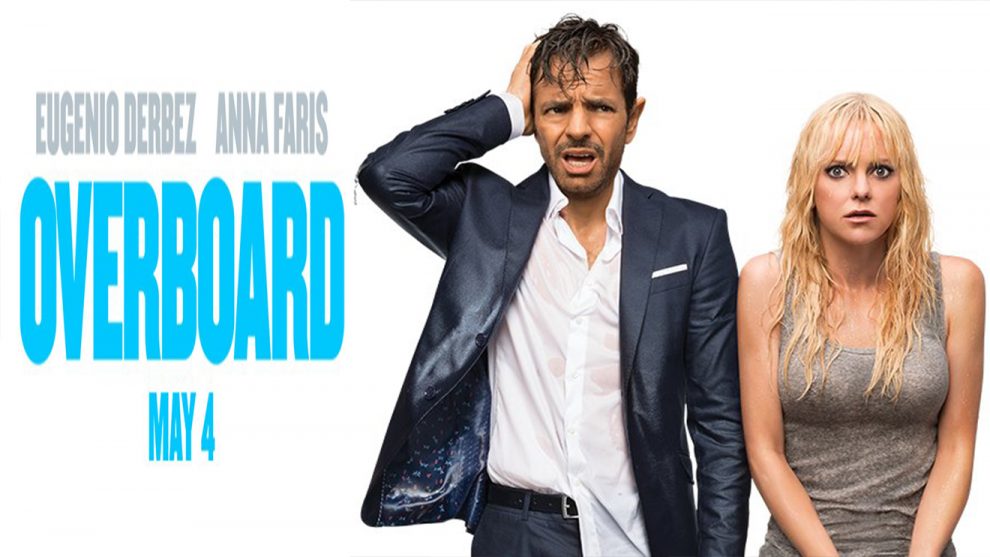 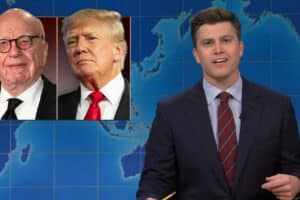 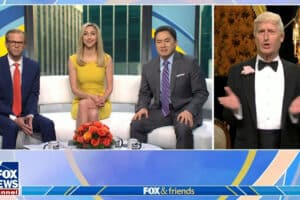 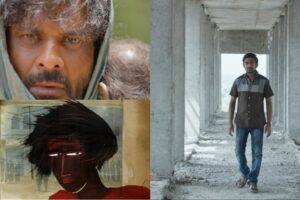 CNCO Wins The Award For ‘Pop Latin Artist Of The Year, Duo Or Group’ At The 2018 Billboard Latin Music Awards
Andrés Torres And Mauricio Rengifo Winners To The “Producer Of The Year” Award At The Billboard Awards Of Latin Music