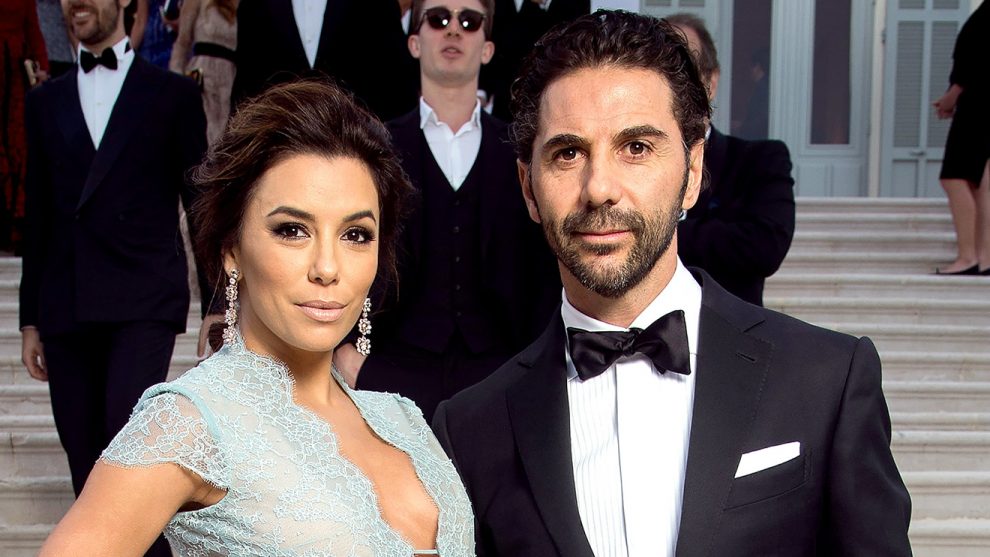 Longoria, 43, and husband José Antonio Bastón, 50, welcomed a son, Santiago Enrique Bastón, on Tuesday, according to the outlet. The actress delivered her 6-pound, 13-ounce bundle of joy at Cedars-Sinai Medical Center in Los Angeles.

The pair shared an adorable image with Hola of Longoria cuddling her newborn.

Bastón, the former president of media company Televisa, has three children from a previous marriage. Bastón and Longoria married in May 2016.

Reports that the actress was pregnant emerged in December.

In January, she posted a touching photo of family members caressing her growing belly. “I’m so grateful to my beautiful family for giving this new baby so much love already!” she wrote.