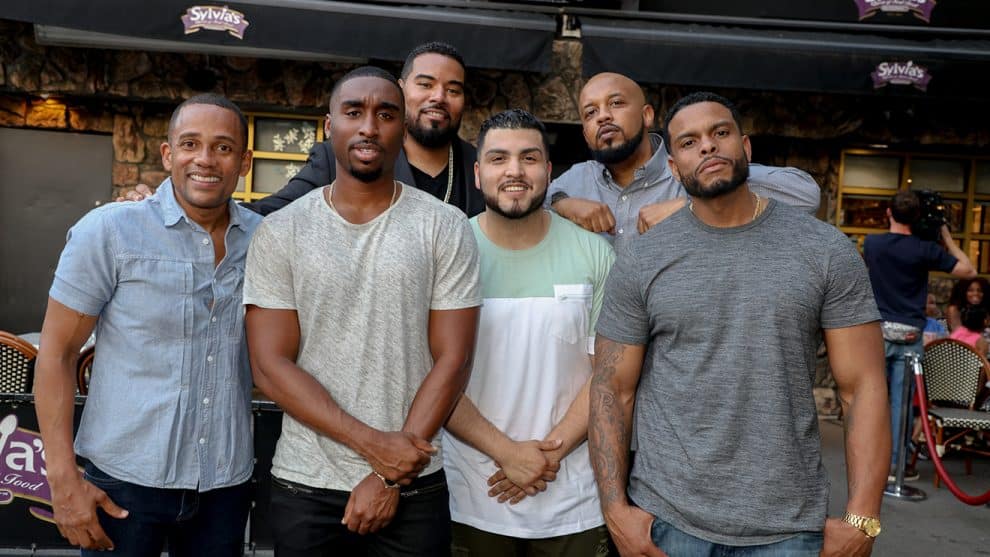 On Monday, June 12, the producers of the upcoming Tupac Shakur biopic

brought his message to Harlem, the place where his journey began with a powerful panel discussion with the filmmakers and talent moderated by Spotify’s head of Hip Hop Programming Tuma Basa & U.S. Latin music editor AJ Ramos

The discussion which was live streamed by  CODEBLACKLIFE  touched on the importance of people of color to tell their own stories, the producer LT Hutton’s journey to get the film made, Tupac’s cross-cultural influence, the important role women played in his life, his global impact and how the filmmakers wanted to honor his legacy.

At the event, intended to champion Tupac’s message of unity, attended by media and influencers from both the African-American and Latino community, they previewed the 12-minute exclusive first look created for the AEOM Cinematransformer truck that has toured the nation bringing it to those that Tupac most wanted to impact, the urban community.

“ALL EYEZ ON ME tells the true and untold story of prolific rapper, actor, poet and activist Tupac Shakur. The film follows Shakur from his early days in New York City to his evolution into being one of the world’s most recognized and influential voices before his untimely death at the age of 25. Against all odds, Shakur’s raw talent, powerful lyrics and revolutionary mind-set propelled him into becoming a cultural icon whose legacy continues to grow long after his passing. 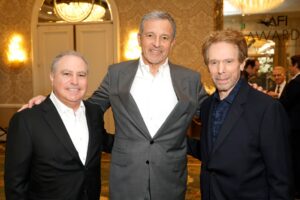 AFI Awards Bring Out The Best In The Season; ‘The Whale’ Rising?; Oscar’s Longshots Hoping For A Miracle – Notes On The Season 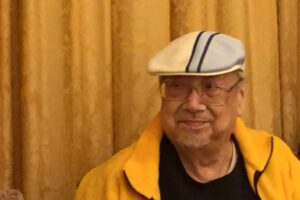 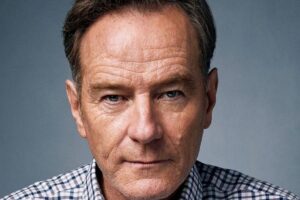 ‘Malcolm In The Middle’ Movie A Possibility, Bryan Cranston Says