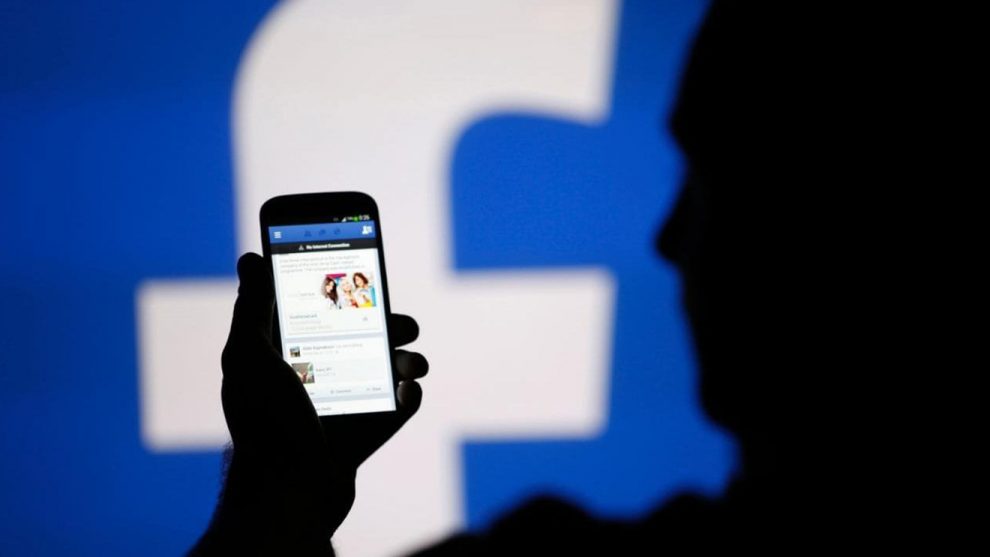 Facebook has been in the midst of a massive privacy scandal following the revelation that user data was shared with Cambridge Analytica for several weeks now. Mark Zuckerberg’s massive social network took a handful of steps to alleviate concerns since then, but during its F8 conference presentation Tuesday the company revealed a brand new way to infiltrate users’ lives.

Later this year, Facebook will roll out an entirely optional, opt-in dating service that will live within the main Facebook app, rather than making users download a separate tool. This will allow Facebook to compete with Tinder and OkCupid owner Match Group, whose stock fell after the announcement, according to The Verge.

Product chief Chris Cox gave a brief, somewhat vague overview of how the dating features will work during the F8 show.

On the surface, it looks like a typical dating app like Bumble or Tinder. It will surface profiles of other users with prominent photos and give users the same binary “yes” or “no” option Tinder popularized. The default profile screen appears to show occupation, birthplace and current place of residence, assuming all of that information is available.

The unique hooks, obviously, involve integration with a user’s Facebook profile. It can match people based on events they attend or groups they are in, meaning one can strike up a conversation based on mutual interest in a concert or membership in a group dedicated to sharing dog photos.

If two people match, it also appears that they will be able to select specific profile photos as conversation starters. For example, one user could select their match’s photo from a ski trip and use that to strike up a text chat. Facebook emphasized that these messages will be entirely separate from those found in Facebook Messenger.

Perhaps most importantly, anyone with their profile status set to “In A Relationship” or “Married” is barred from using the dating service.

During the initial announcement, Zuckerberg paid lip service to the idea of using Facebook’s dating features to find long-lasting love, rather than quick flings associated with Tinder. He also showed some self-awareness by promising privacy protections, as a Facebook dating profile will not be visible to all of that user’s Facebook friends.

This may be an appealing feature to some Facebook users, as it removes the stress of creating a dating profile. The idea seems to allow Facebook, which already has tons of data and information about each user, to put together a profile automatically instead.