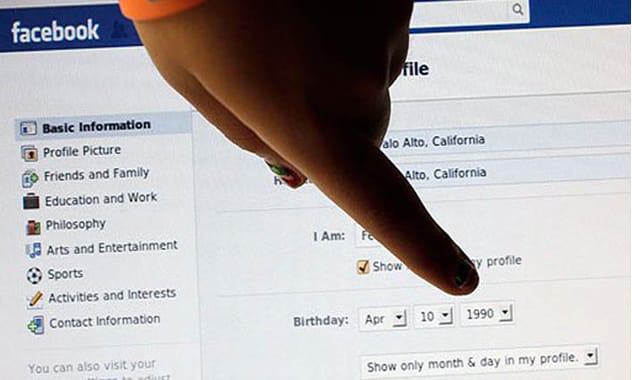 Facebook Inc removed a restriction for users under 18 that previously limited who could see their online postings from photos to musings on the world-wide social network.

The No.1 online social network said that teenagers would now be able to manually alter the setting and share information with the public. Until now, a teenager’s postings on Facebook were only viewable to their friends, and to the friends of their friends.

However, Facebook said on Wednesday the default setting when teens do share information on the 1.15 billion user network would go out to a narrower group of people.

“Teens are among the savviest people using of social media, and whether it comes to civic engagement, activism, or their thoughts on a new movie, they want to be heard,” Facebook said in an announcement of the changes.

The change comes as Facebook faces increasing competition from a new crop of mobile and social services, such as SnapChat and WhatsApp, that have proven popular with younger users.

Facebook said it would show teenage users a special notice the first couple of times they attempt to post information to the public, reminding the user that the post can be seen by anyone.