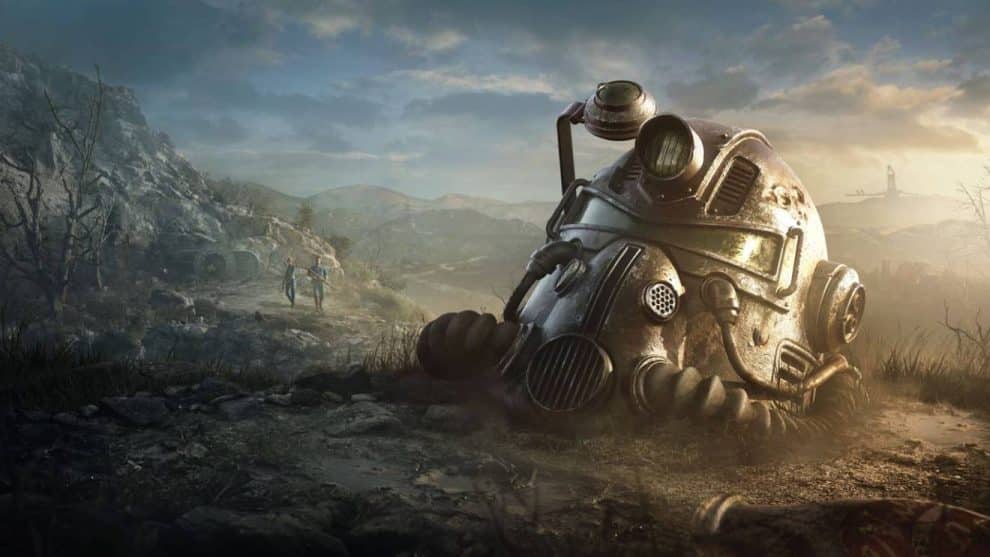 A set that is seemingly being used in Amazon Prime‘s Fallout TV series has been tracked down. Images and a video from the apparent set reveal that the show will use a life-sized Super Duper Mart exterior, suggesting it will take much of its inspiration from Fallout 3.

Multiple people have spotted the huge run-down supermarket, which is apparently located on Staten Island. As well as featuring a run-down exterior, the set includes destroyed vehicles that have an unmistakably 1940s vibe, further pointing to this being a filming location for the Fallout show.

Our first good look at the set comes courtesy of some footage uploaded to YouTube and some photographs shared on Twitter. As you can see, the recreated Super Duper Mart does a good job of capturing Fallout’s atmosphere, with the store’s bright branding contrasted with the surrounding damage caused by the Great War.

I assume first look at a set for the Amazon series Fallout 🔥 pic.twitter.com/8CNtCenyUt

This all lines up with the last piece of information we got about the Fallout show’s setting, when it was revealed that filming would begin in late June. Here, it also became clear that filming would take place in New York City, which gave many the impression that the show would be heavily influenced by Fallout 3. New York City would make a good stand-in for the Capital Wasteland, and the inclusion of a Super Duper Mart further points to his being the case.

It’s also interesting to note that the Staten Island set is extremely close to a main road. If other sets have been built already, then it’s likely they will also be discovered soon. It seems that there were no attempts to hide this Super Duper Mart location, with multiple people able to walk onto the set and capture images.

In other Fallout show updates, we recently got more news on its cast. Kyle MacLachlan of Twin Peaks fame has joined the production in an undisclosed role. He is also joined by Xelia Mendes-Jones (Havoc) and Aaron Moten (Next, Disjointed). 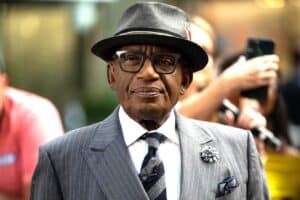 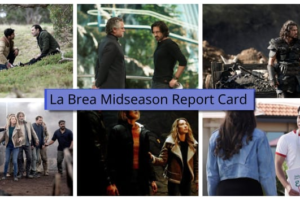