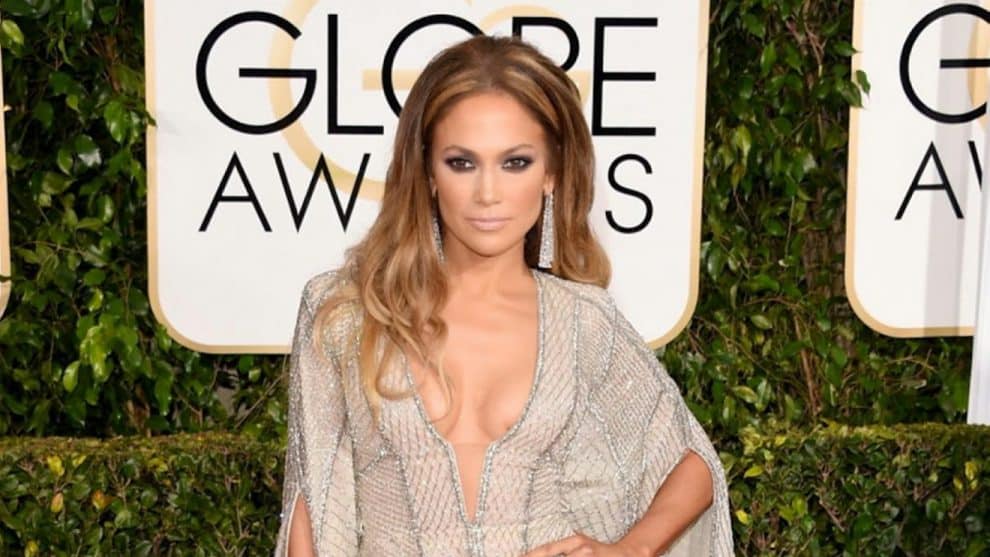 As if we needed any more reasons to love Jennifer Lopez, aside from her fabulous sense of style and chart-topping hits, she’s now giving us one more. The World of Dance star took to Instagram on Monday to show support for her sister’s child and their accomplishment, while respectively using a gender-neutral pronoun.

“This is Brendan, my sister Leslie’s second child,” wrote Lopez. “They were the one person selected to represent their school at #globalyoungleadersconference in Washington, D.C. And I couldn’t be more proud! Brendan is strong and smart and loving and obviously a leader!! Titi Jenn loves you!”

Fans immediately noticed that J.Lo wrote “they” to refer to Brendan, which is generally used to describe gender-nonconforming persons. Some followers were not content or confused with the non-binary pronoun including controversial political commentator Milo Yiannopoulos, who commented, “Is it a boy or a girl?”

However, many applauded the actress and singer for her choice of words. “Woooooo!!! @jlo good job using the gender pronouns they prefer, and not making a whole big thing about it. This is what we need more of! Love you even more now!” wrote one user.